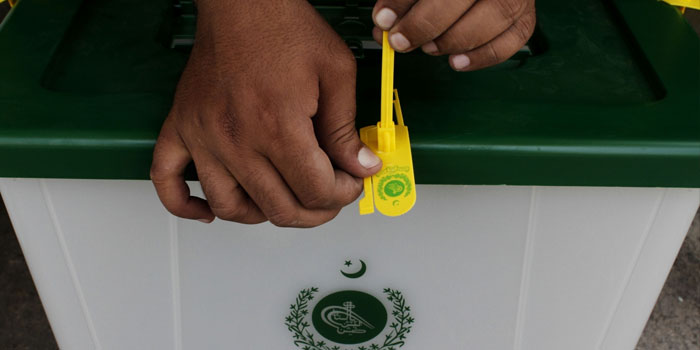 The Election Commission of Pakistan, has announced some moves that make finding your polling station easier. In light of the upcoming by-election polls in NA-218 (Matiari-cum-Hyderabad) on January 18, ECP has linked all 263 polling stations for the GIS with Google Maps.

As part of the 2nd pilot project of GIS Polling Stations on Google Maps for the upcoming by-elections, the move is expected to facilitate the general public to find their polling station easily with the help of Google Satellite Map. To make it easier for voters to identify the polling station in their respective areas, the photograph of the building will also be displayed online.

Furthermore, the polling stations will also be clearly marked in the following categories by way of different color-coding:

The success of this pilot project by ECP will pave the way for more GIS polling stations in the future. According to Mr. Khizar Aziz, DG IT (ECP), all polling stations across the country will be part of GIS Polling Stations on Google Maps before the General Elections 2018.

This move will not only make it convenient and accessible for voters to find their respective polling stations online and from the comfort of their homes, but it will also usher in a new age of transparency in how people elect their representatives. The issue of ghost polling stations will also be solved in the same vein as only authorized stations will be visible on Google Maps.

Following the controversy over the last General Election 2013, initiatives like these are welcome in strengthening the democratic culture taking root in the country.