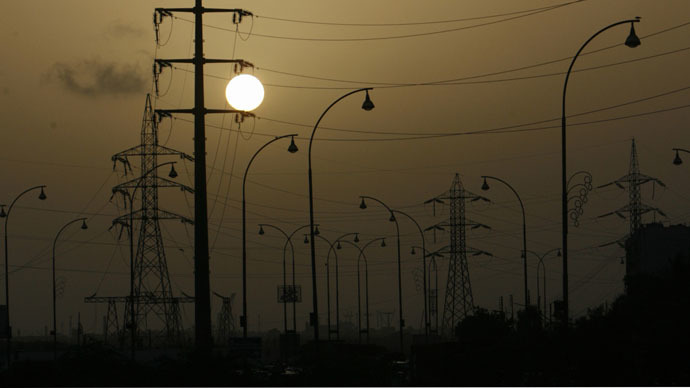 At 9:21 am today, the majority of the country plunged into darkness, with Punjab and KPK widely affected. The areas suffered (and continue to suffer during the filing of this report) from no electricity.

The cause of the latest power outage has been attributed to a wire of 220 Kva that broke down near Muzaffargarh, knocking out the electricity supplies on the Multan-Muzaffargarh circuit. It was only because of some system protection safeguards that ensured that the south island area till Faisalabad had its supplies restored.

The authorities say that systems are expected to be restored in the next 3-4 hours, with the recovery starting from 2pm today onwards. Of course, it will take some time for all areas to be finally and completely restored with their electricity as the process is expected to be carried out in phases.

Following the power outage, many areas have all but stopped functioning due to non-provision of electricity. It is still too early to ascertain the daily business loss, but we expect the figure to be in hundreds of millions of rupees.

These power outages are due to the dilapidated infrastructure that’s used to distribute electricity through the national grid. Instances of wire cuts or circuit tripping are all too common. With all the new power plants and alternative energy initiatives been undertaken, they may be seriously hamstrung by the wonky distribution network that currently exists to transfer electricity across the country.

Hope the Ministry of Water and Power is listening and thinking about improving the distribution network overall instead of a singular focus on adding more Megawatts to a decrepit grid.