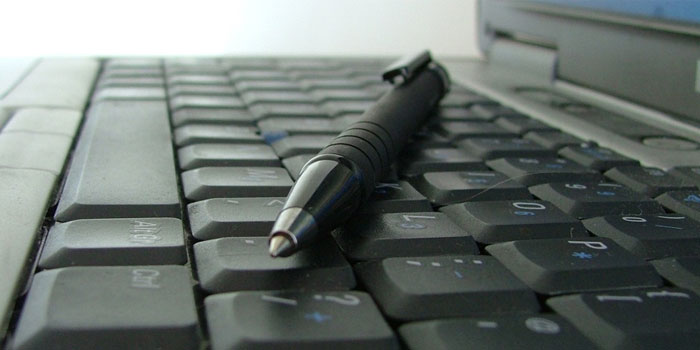 The quality of projects delivered by Pakistani freelancers is at par with our top freelancer countries from around the globe.

Pakistan ranks fifth on that list because Pakistani freelancers are regularly delivering quality work in a timely fashion on projects ranging from web design to blog and art jobs.

With time, Pakistan has proved itself to be a premium service provider for the global IT industry and it is only evident that the number of freelancers in Pakistan is expected to increase since the global work trends are becoming more facilitating for freelancers.

Over the years, the freelancing marketplaces have proved to be gold mines for Pakistani developers, writers, designers and other professionals and they have managed not only to improve their quality of work but also transform their lifestyles.

Examples of freelancers like Hisham Sarwar, Muhammad Haris Zulfiqar and Usman Khan are reassuring that there is immense opportunity in the online work and freelancing space and Pakistan, with just 12% internet penetration – 4th lowest in the world – is ripe to produce some of its finest talents if they are made available with the right resources and guidance and that’s where Empower Pakistan jumps in.

Based on the inspirational stories and immense potential of growth, Empower Pakistan (a social venture) joined hands with The World Bank Group to conduct workshops based on the idea of teaching various skills and then monetizing them through internet.

The results produced by Empower Pakistan speak for itself. The output has clearly indicated that the youth of Pakistan has what it takes to compete in the international market. However, the need to be guided in the right direction.

Learn and Earn through WordPress Development (for Boys)

This workshop, lead by Hamza Sheikh and Usama Arshad, aims at teaching the WordPress Development skills to the participants and use them to make money online.

Learn and Earn through Digital Marketing (for Women)

For the women of Lahore, this workshop is aimed at teaching digital marketing with prime focus on Search Engine Optimization (SEO)and is lead by Usman Latif and Rehan Sheikh.

The workshops aim at digitally empowering the youth and enable them to become self-employed.