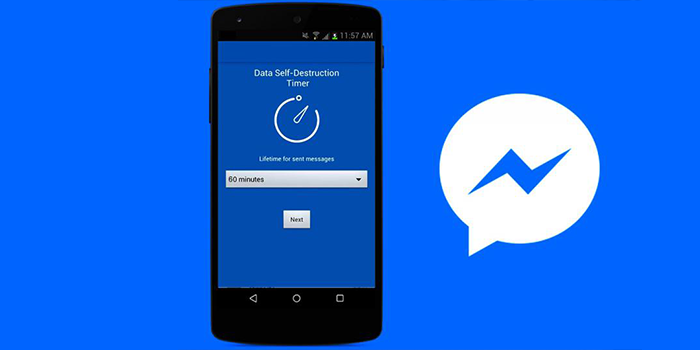 Love it or hate it but social media has become a part of our everyday lives. As clichéd as it sounds, news travels at the speed of light, keeping millions of people in the know about of any developments around the world. Which is why it is flabbergasting to note that certain representatives of the Pakistani people in this day and age don’t use/ don’t know how to use Facebook. This disclosure was made by Capt Safdar (Retd.) at no less a forum than the National Assembly Standing Committee on IT.

During a recent meeting of National Assembly’s Standing Committee for Information Technology, Capt. (Retired) Safdar, the Chairman of the committee and son-in-law of Prime Minister disclosed that he doesn’t use Facebook at all.

During the meeting Mr. Awais Ahmed Khan Leghari extolled the virtues of being connected with the constituents and municipalities via social media in order to enhance e-governance. Mr. Leghari also explained how Facebook and other social media platforms help in political campaigning, especially on the younger generation, inspiring them to go out and do their civic duty come election time.

This was exactly when the Committee Chairman Capt. Safdar disclosed that he doesn’t use Facebook. At the same time couple of other committee member also said that they don’t use Facebook.

Social Media is Essential to Winning Hearts and Minds

It’s not something we haven’t heard before, about public representatives in charge of overseeing ministries they have no basic working knowledge of. But consider how the ISPR account on Twitter is handled by Asim Bajwa, and the flurry of PR that attracts.

In the 21st century, its deliverance plus image building that is the winning combination.

PTI became the second biggest party after General Elections 2013, largely in part to its social media efforts. Even Indian PM Narendra Modi keeps a polished social media presence that gets him good press on the international stage.

With the 3G/4G services, many sections of the country now boast connectivity with the outside world. People need access with their representatives irrespective of physical differences.

Social media can help overcome this divide to a greater extent. It is hoped that members of National Assembly also follow the lead of NA Speaker Ayaz Sadiq in maintaining their social media accounts.

For this purpose, it is hoped that they also need to hire people with a proper understanding of how social media works. Otherwise, we’d get Twitter feuds between political personalities on a day to day basis, something we can really do without.