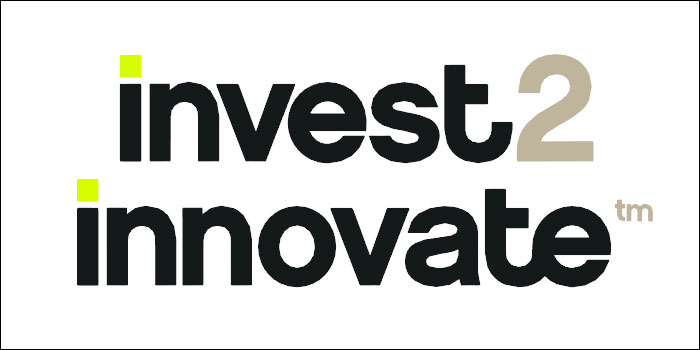 Five impact-focused startups have graduated from the Invest2Innovate accelerator program for 2015 – 2016 with a focus on disrupting and improving healthcare, education, security and livelihoods.

Invest2Innovate works with impact-focused ventures aimed at improving the state of Pakistan and the world. The fourth class of startups – EzPz Sehat, Emperor’s Bazaar, doctHers, The Dot & The Line and Smart Security Solutions – were selected from over 200+ applications from across Pakistan. The program launched in September 2015, and startups graduated from the i2i Accelerator in 2016.

Invest2Innovate is one of the oldest-running entrepreneur support programs in Pakistan. Since launching the i2i Accelerator in 2012, i2i has accelerated 21 impact-focused companies that have gone to raise as much as $1 million in investment, grants, and donations, create over 200 jobs, and create enormous positive impact in Pakistan.

The i2i Accelerator is a startup acceleration program that works with post-incubation stage social ventures and impact-oriented startups in Pakistan.

For the 2014 – 2015 accelerator program, i2i received over 250 applications from startups in various industries such as health, education, energy, mobility etc out of which only five startups made the cut and were brought on board to be accelerated over a 4-month and 6-weekend acceleration program.

During the 4-month acceleration program, the startups learn through a customized curriculum which includes workshops by experts on topics such as elevator pitching, lean startup methodology, financial modeling, digital marketing & branding, legal side of business, valuations, resource management, scaling up, managing operations etc. The sessions are delivered by mentors and angels from the i2i angel network.

A final community demo-day and investor gathering was organized in Karachi to conclude the accelerator where the startups pitched in front of people from the community and investors respectively.

In the next few months Invest2Innovate will be working closely with the startups to provide them more mentoring and support and to help raise them investment. The applications for the next batch open in late May.