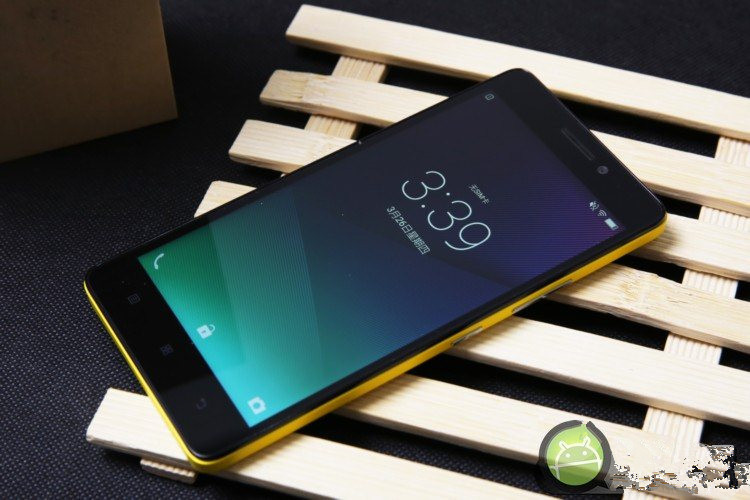 Remember the metallic K4 Note that Lenovo announced just a few weeks back at the CES? Well, there you have it, a successor already though we are quite sure both phones will be offered side-by-side in some markets.

As expected, the phone only brings incremental improvements, and frankly, no one expected Lenovo to shatter ground with this announcement. You get the same 5.5″ LTPS display with 1080p resolution. It is slightly slimmer at 8.49mm but still features dual-SIM, VoLTE and expandable storage.

Underneath, you get a 1.8 Ghz octa-core MediaTek Helio P10 processor, with 2 GB RAM (versus 3 GB on K4 Note) and 16 GB storage. The back-camera is the same at 13-megapixel with a fingerprint scanner underneath, though the front module has been boosted to an 8-megapixel sensor.

The OS running is Android 5.1 Lollipop with Vibe UI. You do get a slightly larger battery with fast-charging supported, which is a plus. The all-metal body will come in two colours: Silver and Gold.

Prices are set at around $170 around China, which is slightly lesser than the K4 Note. They don’t remain quite the same out of China, though, but let’s hope something radical doesn’t happen there.

Specifications of the Lenovo K5 Note: