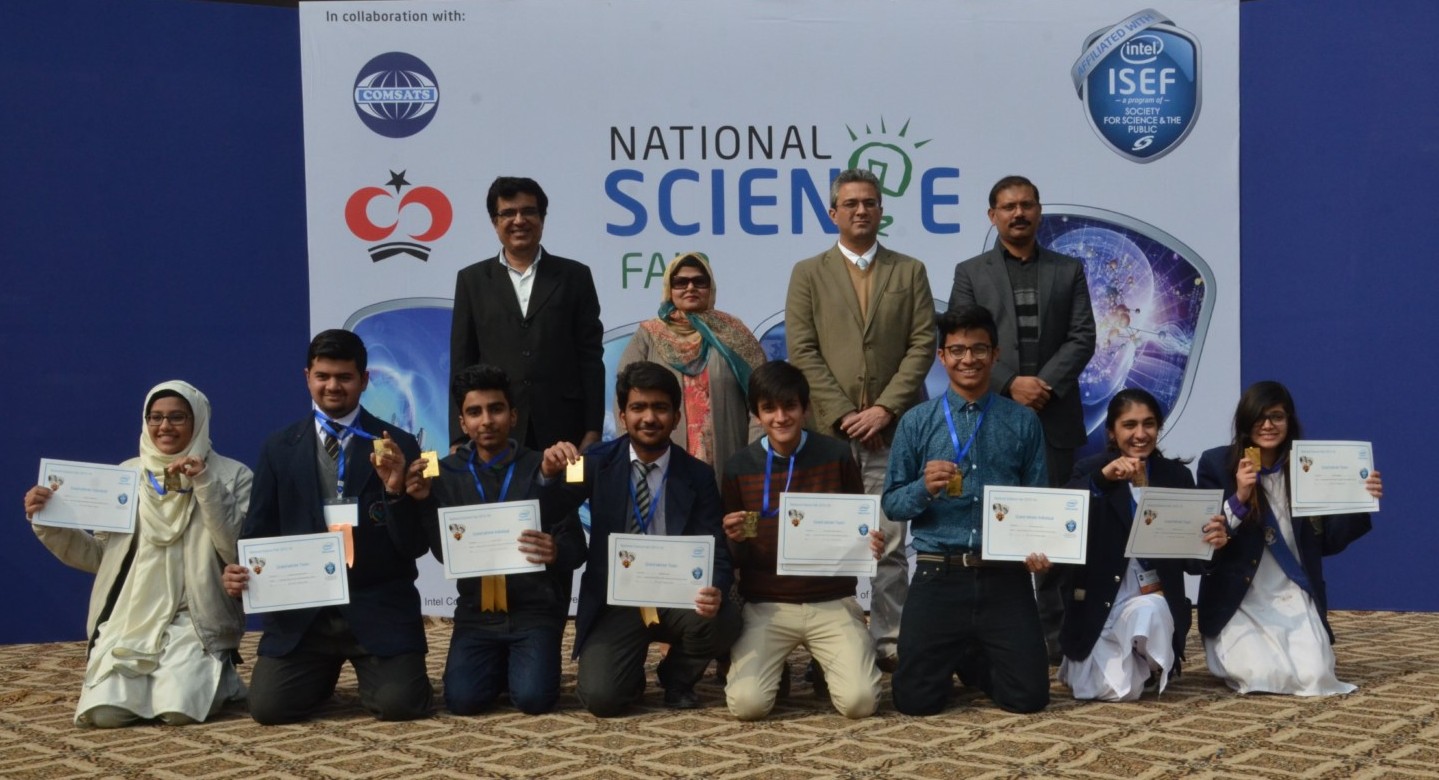 Intel Pakistan today concluded its National Science Competition by announcing the winners at COMSATS Institute of Information Technology, Lahore. The winners will represent Pakistan at the Intel International Science & Engineering Fair (ISEF) 2016, to be held in Phoenix, Arizona in May 2016. The event was graced by Mr. Qaisar Abbas, Director COMSATS Institute of Information Technology as chief guest.

Details about the National Science Fair

“The number of students who have qualified for the National Science Fair and the ones who’ve further secured a position in the International Science & Engineering Fair in Phoenix, Arizona are proof that Pakistan has incredible talent. One of the core outcomes of education is to produce productive citizens and role models for tomorrow, which we can only achieve by enabling students in becoming acquainted with and excelling in technology,” said Naveed Siraj, Country Manager, Intel Pakistan. “I wish the best of luck to the students who have participated in the Science Fairs at all the qualifying levels.”