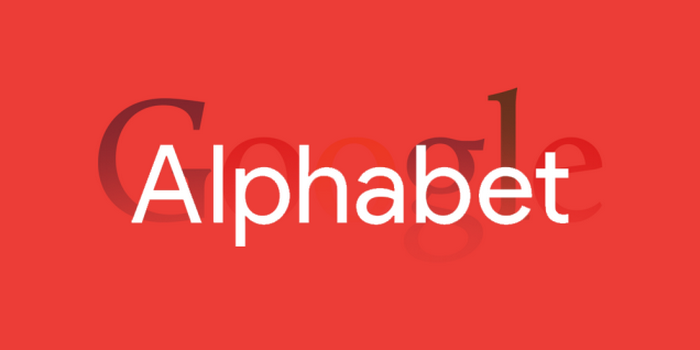 Google’s parent company, Alphabet, has dethroned Apple to become the world’s most valuable company. Alphabet released its earnings report for the last quarter of 2015 to affirm its top spot in most valued companies partly thanks to Apple’s relatively mediocre earnings report.

Alphabet released its quarterly earnings for the first time, given its short existence. The company was established in October last year to separate Google’s profitable businesses from its riskier ventures. Just as planned, Alphabet’s financial statement was split into two groups; one being the profitable search and advertising business, while the second one being “Other Bets” or casually named moonshots. The first group consists of everything Google, including software, apps, search, advertising, Android and the Nexus program. The second group comprises of Project Loon, Google Fibre, self-driving cars, delivery drones, X labs and the company’s early-stage investing and growth wing.

Whether Google’s decision to split itself up in such a manner was a smart decision or not, this question has finally been answered. The great move led the company score a net income of $8.67 per share. This easily beat Wall Street’s estimates of income per share of $8.10.

Alphabet made $16.3 billion but that includes the company’s long-term ventures and “Other Bets” which cost it $3.6 billion during 2015. Meanwhile, Google’s operating income rose to $23.4 billion as online advertising showed massive increase.

Most of Google’s income was made from advertising. Payment per click was up 31% percent across the web and increased 40% on Google owned websites. Cost per click also went down 13% percent. In other words, Google made even more money on ads.

Other Bets may cost Alphabet a lot but the group made $448 million in total. Over 72% of this revenue came in Q4 2015 but more than half of the overall loss was also attributed to the last quarter.

Alphabets stocks have increased by 8 percent, hours after the company revealed its earnings report. Increase in revenue by 24 percent had a major hand at that.

Apple became the most valued company in 2010 after it overtook Microsoft. Now that Alphabet has taken over the throne, how long do you think it can keep the top spot? Let us know what you think in the comments below.