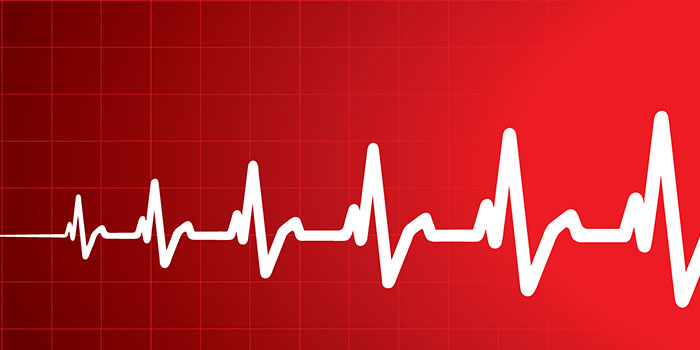 The government will soon make operational a new system to create an Electronic Data Interchange (EDI) with Afghanistan and other important trading partners to plug revenue leakage through mis-declaration and under invoicing on imports.

According to the latest report from Federal Board of Revenue (FBR), Pakistan is losing a around $2.63 billion revenue a year due to smuggling of just 11 goods that were studied in report.

The losses were calculated by aggregating numerous customs duties and state taxes as were applicable at the time of the study i.e. last year.

FBR report has estimated the value of these 11 goods at $9.1 billion. The revenue lost in the form of duties and taxes on smuggled goods could be far higher than $2.63 billion or Rs. 276 billion, if the scope of the study is widened to all the smuggled goods.

59% of phones or $4.4 billion worth of phones shipped in Pakistan are smuggled

To plug the leakages in revenue through mis-declaration and under invoicing, EDI (Electronic Data Interchange) is already being established with China. In the next stage, EDI will also be established with Afghanistan and other important trading partners of the country.

In this regard technical details like development of the software, data mapping, customs procedures etc will be finalized soon. Business process will be designed and developed for transmission, receipt and use of the Certification of Origin (CO). Electronic issuance of Certificate of Origin (CO) for the Trade Development Authority of Pakistan (TDAP) has also been developed.

However the government is claiming that it is vigorously pursuing the policy of strengthening and invigorating the taxation system so as to achieve the overall economic objectives by providing level playing field to all sectors of economy.

Through automation and computerization, collection of duty and taxes at import stage has been made hassle free and cost effective. Legitimate trade is being facilitated through Pakistan Customs computerized clearance system, WeBOC (Web based One Customs).

As a result of these measures and better administrative performance the tax collection has improved as detailed below;