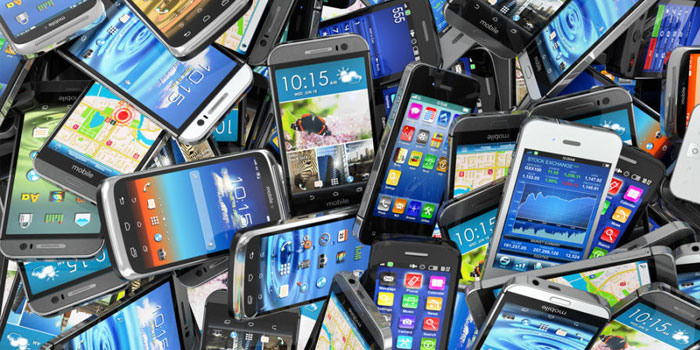 For the past few years, it has become common knowledge that major smartphone markets like Europe, America and Australia have completely switched over from plain-old phones to smartphones. Smartphone adoption has, therefore, decreased in these regions and a recent report from Gartner, an international analytics firm, confirms that smartphone sales growth is indeed declining.

According to Gartner, global smartphone sales, during the last quarter of 2015, experienced its slowest growth since 2008. If you think at least Apple did great during this time, you would be absolutely wrong. IPhone sales actually declined by 4.4 percent compared to the previous year’s last quarter.

Gartner stated in its report “During the next five years we expect growth in the smartphone market to come mostly from emerging markets. Basic and lower-end smartphones will account for two-thirds of smartphone sales by 2019; in the same year, only 20 percent of smartphone sales will come from mature markets.”

Out of the top smartphone manufacturers, Samsung and Huawei, Xiaomi were the only three which saw their market shares increase during 2015. However, both Samsung and Huawei lost a major share to Xiaomi and Lenovo (and Lenovo) in 2014 and they were, in reality, just taking back some of their lost user base after a renewed smartphone strategy. Huawei managed to take back its market share and even extend it, surpassing all its competitors.

In fact, when we take 2015 as a whole, we see a similar picture and decrease in smartphone sales growth compared to 2013-14. Samsung’s market share decreased from 24.7 to 22.5 percent despite selling more devices, about 12.6 million, in comparison to the previous year. Apple, Xiaomi and Huawei’s market shares increased in 2015. Huawei sold 104 million, while Xiaomi managed to sell 65.6 million units. Xiaomi missed its target of 80 million smartphones, making way for Huawei which saw the biggest growth, up from 5.5% to 7.3%, in 2015.

Huawei’s success can be credited to the launch of Nexus 6P and the company entering new emerging markets.

The future is indeed clear. Chinese manufacturers, with their cheaper and high quality smartphones, will continue to chip away the market share from market leaders like Apple and Samsung. Smartphone adoption will slow down with time as more markets start to saturate and upgrades become the only sales factor.