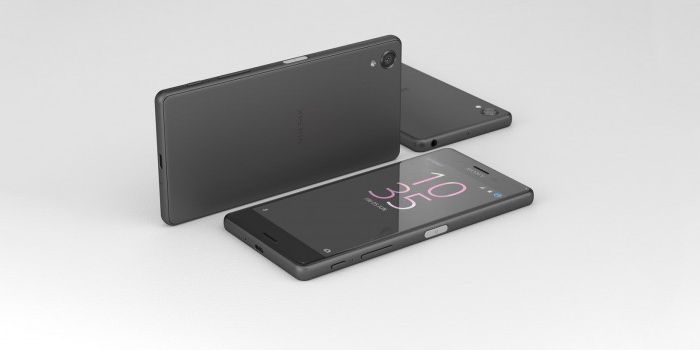 While Sony used the previous MWCs to announce an Xperia Z flagship, the tech giant chose to go a different route this year and released the new X series of killer devices. Sony has announced the Xperia X, XA and X Performance, all of which are 5-inch devices with excellent camera performance.

So what’s so different about the X series? It’s built using metal only, no glass used (other than the screen of course). Xperia X comes with a slightly tweaked traditional Sony design but in a metal unibody. The phone has a curved screen and a slight curve at the back giving it a more natural grip.

Sony says the phone has been painted with a tone-on-tone approach, so the whole device has a single color throughout. Xperia X boasts a 5-inch Triluminos 1080p screen accompanied by front-facing stereo speakers above and below it. Great sound should not be a problem with Hi-Res Audio and built-in DNC inside. The company put in the fingerprint reader with an implementation similar to the Xperia Z5 series.

The X is powered by a Snapdragon 650 and 3GB of RAM. There is 32GB of internal storage expandable via a micro SD card. Sony promises 2 days of battery life thanks to some internal battery optimisations and the 2,620 mAh battery unit.

Major selling feature of the device is the flagship camera sensor at the rear. Xperia X has Sony’s latest 23MP camera module which can snap a photo in just 0.6 seconds. This includes camera launch, Predictive Detection autofocus and photo capture times. The front of the device boasts an impressive 13MP shooter as well.

Xperia X will come with Android 6.0 Marshmallow out of the box. It will be available in four color options; Graphite black, White, Lime Gold or Rose Gold. 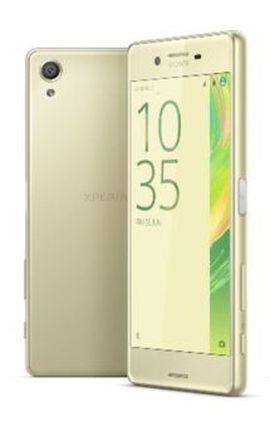 If you need more oomph, the X series has covered you there as well. Xperia X Performance offers Qualcomm’s latest Snapdragon 820 coupled with 3GB of RAM. Most of the specifications remain the same and the phone comes with the same screen size, resolution, cameras, internal storage and fingerprint reader. It won’t be wrong to say it’s a Z flagship in a metal body.

However, there are some other extras as well. X Performance is waterproof with an IP68 certification. The camera gets a boost as well and can record 4K video and boost the ISO up to 12,800. Xperia X Performance will run on a 2,700mAh battery.

Software is the same as well. The looks however change ever so slightly and the phone is available in two colours with an exclusive hairline finish. 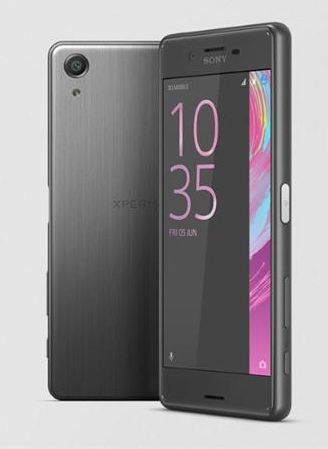 Sony Xperia XA is the affordable one in the X lineup. It comes with the same 5-inch screen but the resolution is toned down to 720p. However, the design is slightly improved and it comes an almost bezelless design and the same metal body. There are no front facing stereo speaker or a fingerprint sensor as well.

To keep the price down, Sony used a 64-bit MediaTek MT6755 chipset with 2GB of RAM. Internal storage stands at 16GB which remains expandable via a microSD card. Cameras are downgraded to a 13MP rear shooter and an 8MP front snapper. Xperia XA comes with a 2,300 mAh battery unit under the hood and should be plenty for two days of usage. The cheaper XA will come with Android 6.0 Marshmallow as well. 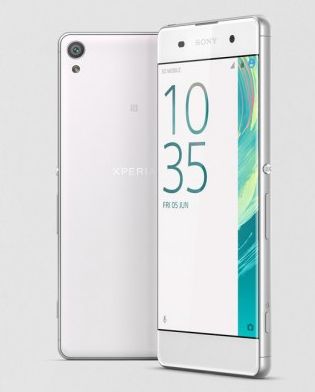 To go with the new phones, Sony has released its first device in its new lineup of Smart Products. Sony calls the new Xperia Ear “a next-generation wireless ear-piece” and can do more than just taking a call.

The ear-piece can respond to verbal commands and lets the user search the internet, dictate messages or navigate using the smartphone. Xperia Ear will also provide the user with information about their schedule, weather and the latest news updates.

Xperia Ear is built using soft silicone and has an all-day battery life according to Sony. The Ear supports Bluetooth and NFC.

The MWC was also home to three Sony smart product concepts called Xperia Eye, Projector and Agent. Sony will reveal more details about them in the coming months.