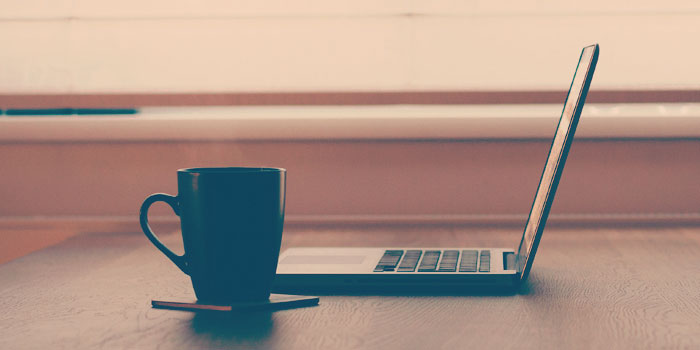 The experience of freelancing, for most people, varies between the excitement of creating your own destiny to the moments when you wish someone else could make the right decisions for you. Freelancing, if done professionally, can become a great way to supplement your income, earn a living and get paid to perform.

Freelancing involves dealing directly with the clients or working as a contractor to a larger number of businesses. It is all about self-promotion and networking in one form or another. In freelancing, you have to sell yourself and your abilities to a potential customer. You have to convince your clients that you are the best fit for their project with your skills and capabilities.

Nowadays, there are more freelancers working in various fields than ever before and this explosion is due to the rise of internet. Freelancers dwell in abundance in knowledge-based professions such as graphic design, marketing, copywriting, journalism, photography and information technology.

Due to rapidly changing lifestyles and technological innovations, freelancing work is growing at a constant speed and is progressing in conventional job markets. According to a survey report, it is estimated that by 2020, one in three workers worldwide will be freelancing online. Yes, it’s a brave new world indeed; many workers are jeopardizing their full-time jobs to shifting towards self-employment.

With an arsenal of technology available to today’s freelancer, it is possible to work from any location without requiring a physical office. Freelancers can now more easily find jobs and connect to the businesses that need work. This online revolution has improved the availability, quality and the affordability of workers.

According to a survey report, by 2020, one in three workers worldwide will be freelancing online

The increasing broadband access in Pakistan has accelerated the growth of freelance marketplaces. Online marketplaces such as Upwork, Guru and Freelancer help their clients with tools, technologies and services to hire and manage remote work teams and enable employers and freelancers to contact one another.

Terrorism has more deteriorating effects on Pakistan than any other country in the whole world; the increasing instability has brought increasing challenges to the economy of our country. In these situations, enabling technologies and tech-based businesses to achieve growth is pretty challenging. But the image problems of this country have not scared away the customers.

Read: Pakistanis among the top 5 highest earners on Elance and Odesk

Freelancing has become a big business and is now expanding at an exponential rate. Pakistan is ranked among top countries that are earning through freelancing. Human capital in Pakistan has grown significantly over the last decade; with almost 16% of the younger age group having a college degree.

Pakistan and Philippines are considered as the top two outsourcing destinations in terms of growth, value for money and customer feedback.  According to a survey, in 2007-8, Philippines experienced 789% growth in its outsourcing business and Pakistan was second on the list with 328% growth.

The labor costs in many countries have risen sharply and in some cases these costs have increased more than the productivity. Increasing labor costs are a big factor to consider in the overall labor cost equation. The reason behind freelancing is to get cheap yet competitive labor and Pakistan’s IT sector is carving a niche for itself as an ideal place to go for low-cost but equally competent freelance IT programmers and Mobile APP designers/developers.

In a recent article from MIT Technology Review Pakistan, it is reported by the author that there are estimated 1,500 registered IT companies in Pakistan, with 10,000 IT graduates entering the market annually.

According to the Payoneer Freelancer Income Survey in 2015, freelancers in Pakistan are working 34 hours per week whereas the world’s average is 36 hours per week. The qualities of projects provided by the Pakistani freelancers are in line with top freelancer countries around the world. The availability of cheap digital labor in Pakistan and Bangladesh has turned the contractors towards the developing countries.

Because of the availability of skilled workers in every field, freelancing is gaining much popularity. The major reasons are that

For Pakistan, there are number of national objectives to be achieved; political stability, basic literacy, basic healthcare, business opportunities, employment to boost exports. The rapidly growing freelance economy can play a dramatic role in achievement of these development and economic goals.

Freelance marketplaces offer individuals new avenues for generating income and their numbers can grow sharply in quick time. If you have a skill and treat freelancing as a real job, you can make a decent living by doing something you love while being your own boss.