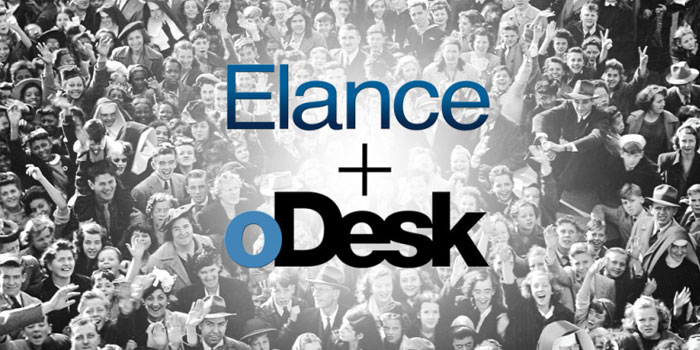 Back in December 2013, two of the most well-known online employment industry giants, Elance and oDesk announced that they were going to merge. This partnership was regarded as a major step in establishing a lead in the freelance industry, which is expected to touch $46 billion worth by 2020.

A huge part of this market, Pakistani freelancers have been showcasing their talent on Elance and Odesk for years now. Recently, Elance-oDesk released its Annual Impact Report for 2014. The report depicts some great facts about Pakistani freelancers’ contribution in the giant online workspace, which shows the potential of the country in an online, collaborative and competitive environment.

According to the report, out of 180 countries, Pakistan is 5th in terms of freelancers with highest earnings index. Overall, there are around 9.3 million freelancers registered on Elance-oDesk. Gross freelancer earnings are approximately $900 million, which shows the impact and value of the platform. Elance-oDesk is one of the favorite working platforms of millennials. The report says that half of the freelancers are from age 26 to 35. 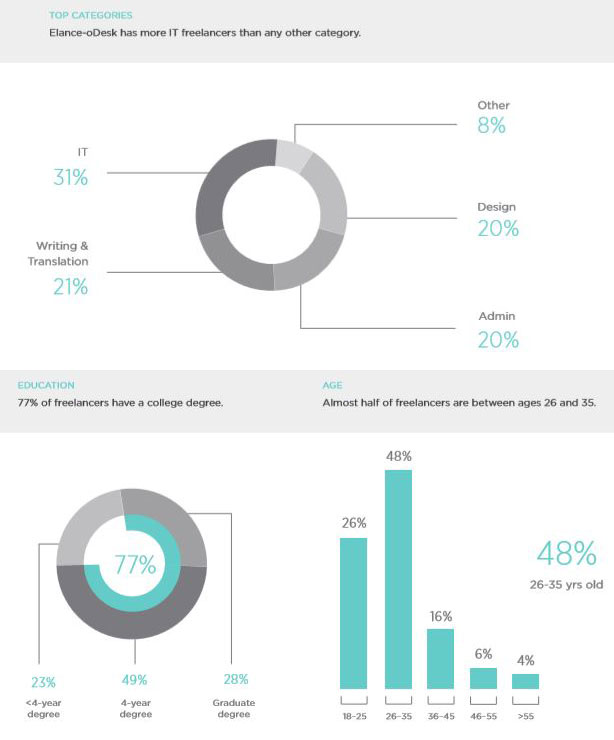 Web programming, graphic designing and writing are the most valuable and in-demand jobs on the platform. Impact report also illustrates that Elance-Odesk workers earn more as compared to their peers in the local market. This is because of the global marketplace and opportunities freelancers can access whereas the conventional employees remain stuck in traditional job roles. 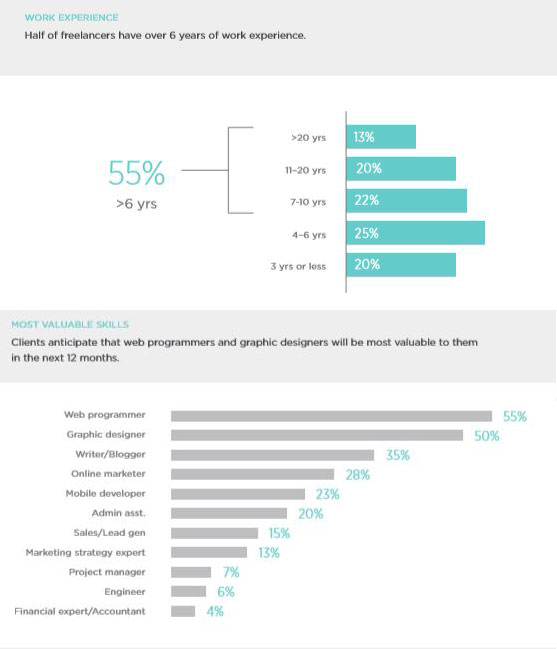 Platforms like Elance-oDesk have enormous opportunities for the emerging markets like Pakistan. The country is teeming with talent and more and more of them are turning online for work. With internet penetration getting higher and the market maturing rapidly with the introduction of 3G and 4G, we are sure more of this talent will be realized.