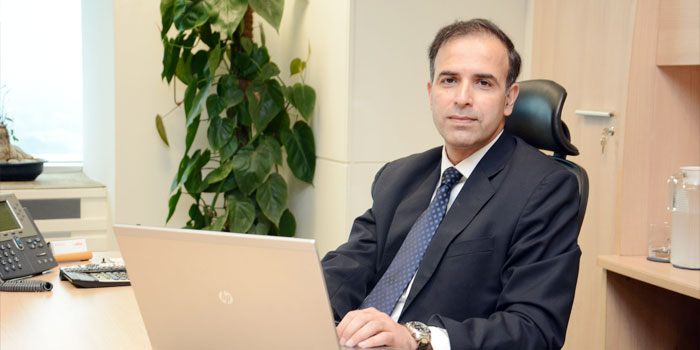 Asher Yaqub, Chief Commercial Officer at Ufone, has resigned from his position to pursue his career options elsewhere, we have confirmed with official sources.

We don’t have any word on Asher’s future plans as of yet.

Asher had joined Ufone back in 2013 to replace Mr. Salman Wassay to become CCO of the company. Before joining as CCO, Asher had previously worked with Ufone in different roles.

Asher played a key role in successful launch of Ufone’s 3G service and in fact, Ufone emerged as the most prepared network when 3G was auctioned in Pakistan. Ufone had managed to commercially launch its 3G services before anyone else in the market.

Besides 3G, Asher was instrumental in various product launches at Ufone during past two years. Super card is arguably the best product the Pakistani telecom market has witnessed during past few years and it was launched under his supervision. Ufone’s super card — that’s used by millions of Ufone customers — managed to enhance customers’ retention for Ufone along with increasing company’s ARPU in a significant manner.

Ufone’s super card has been, in fact, replicated by other mobile phone companies as well.

It is yet to be seen who is going to be the next CCO of Ufone.

Mr. Asher was working as CEO, IBEX Group of Companies and before that as the CCO in Banglalink – a Vimplecom company in Bangladesh.

Asher has a strong track record of delivering change across the business and has the strategic vision, commercial experience and leadership skills that are essential to drive the business forward and improve earnings growth.