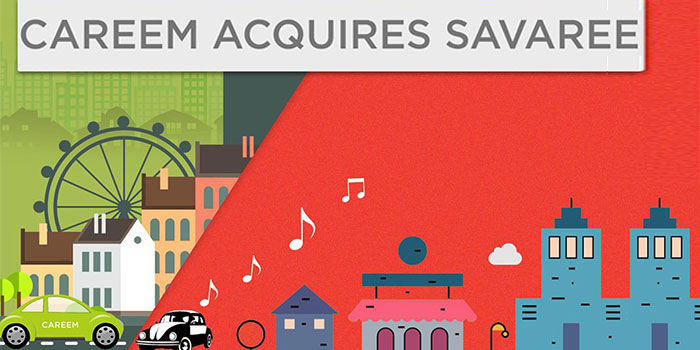 Careem has acquired Savaree, Lahore’s home grown pioneer of car hailing services, said a statement issued by the company. Both companies didn’t disclose the value of the deal, a usual for Pakistani transactions.

Savaree was founded by Madeeha Hassan in Jan 2014. She was reportedly in talks with an investor before news of Uber launching in Pakistan surfaced and the deal fell apart.

With the acquisition going through, Madeeha will be joining Careem’s global product team and be the company’s product lead for Pakistan.

While Careem and Savaree in particular have been operating in Pakistan for some time, the consolidation does not come as a surprise. Madeeha has rejected the chance to work for Uber and Careem both in the past but the Uber juggernaut truly arriving in a market has a way of shaking things up. The company is perfectly content with hemorrhaging money to gain a foothold in new markets.

In China alone, Uber is losing $1 billion a year to compete against local apps. There’s even a global alliance of ride sharing apps that connect with each other to help customers when they visit another country. So is Careem acquiring Savaree an astute move? Absolutely. Despite Savaree being a solid product, it’s almost certainly a talent acquisition. Madeeha knows the Pakistani market inside and out and her expertise will be needed by Careem to become the ride-hailing app of choice for customers.

For commuters, there’s a palpable sense of change in the air. With the Metro and the raft of ride sharing apps gaining a foothold here, the old traditional ways of commuting in rickety rides could eventually be phased out. In this scenario, the battle amongst ride-hailing companies is expected to get big and bloody in both the long and short term. No matter what happens, Pakistani consumers will end up the winners as the result of the increased competition.

We have had serious admiration for Madeeha, her grit, her entrepreneurial spirit and her awesome tenacity. She built Savaree from ground up, knows the nuts and bolts of this business and we are super excited to have her on board and lead product innovation for Pakistan. Careem’s strength in the region has been its localization of products, and Madeeha’s addition to the team is a shot in the arm on that front.

This is still dream like for me. Hailing from Sadiqabad, graduating in Biotechnology, launching a tech startup, and to be acquired within 2 years, and now to join Careem, which is among the region’s most exciting startups. I see in Careem the same vision and values that I identify with deeply.

Careem has been operating in Pakistan since October 2015 and covers Lahore, Karachi with recent expansion to Islamabad. It’s one of the largest and fastest growing app based car hailing service in the MENA region and raised $60 million last year. 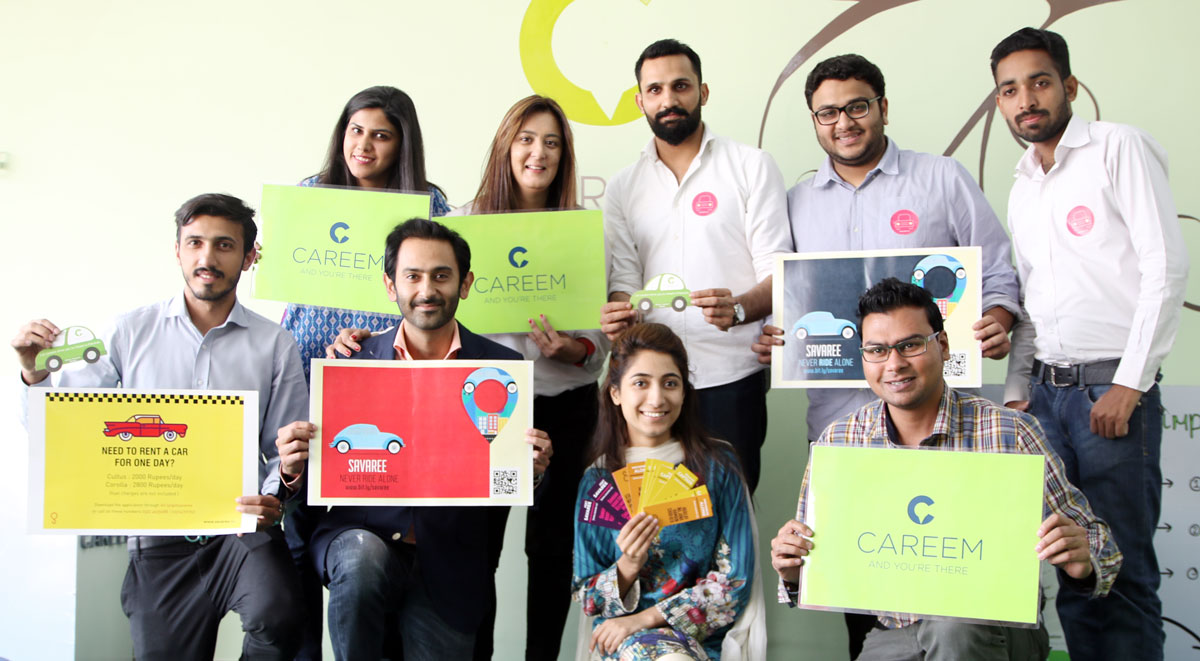