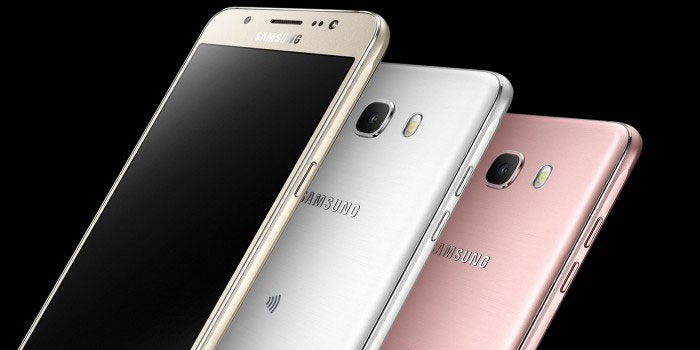 Samsung’s latest J series phones for the year are here. Both of them don metal designs as well as Samsung’s Super AMOLED displays which is a good surprise.

The Galaxy J5 (2016) features a 5.2” display with 720p resolution. It is expected to run Android Marshmallow 6.0 coupled with Samsung’s Touchwiz.

Under the hood, you get a quad-core Snapdragon 420 processor with 2 GB worth RAM and 16 GB of storage. At the back, you’ll find a 13 MP camera with LED, as well as f/1.9 aperture for better low-lighting conditions, along with a 5 MP camera on the front.

Connection modes include 4G LTE, Bluetooth 4.1, VoLTE and NFC. Battery capacity is set at 3,100 mAh. The new J5 will be found in gold, pink and silver, but pricing or retail availability are not known as of yet. 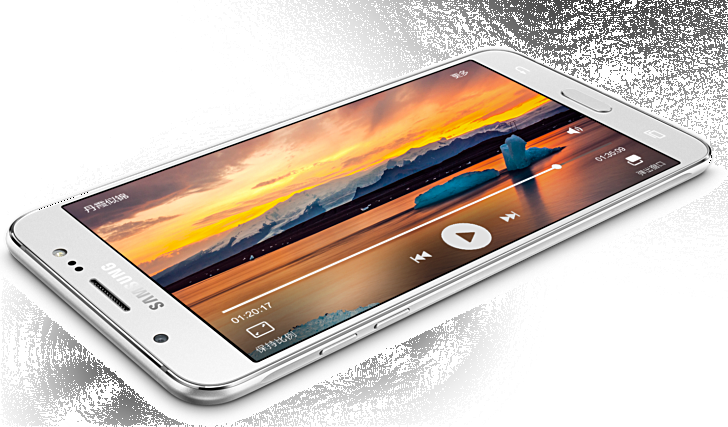 The phone which sits a step above the J5 is the J7 2016. This phone comes with a larger 5.5” Super AMOLED display with 1080p resolution, quite a bump in specs for what is an affordable mid-range device.

You also get 4G LTE connectivity, as well as dual-SIM support, alongside VoLTE, Bluetooth and NFC. There are a couple of 13 MP and 5 MP cameras found on the back and front, respectively.

An octa-core processor, expected to be the new Exynos 7870, is found under the hood. Accompanying it is a cool 3 GB worth RAM and 16 GB storage. A large 3,300 mAh battery will power this device.

Like its sibling, this phone will also come in gold, pink and silver. With quite a potent phone in its hands, it is up to Samsung to price both of these devices as competitively as possible.