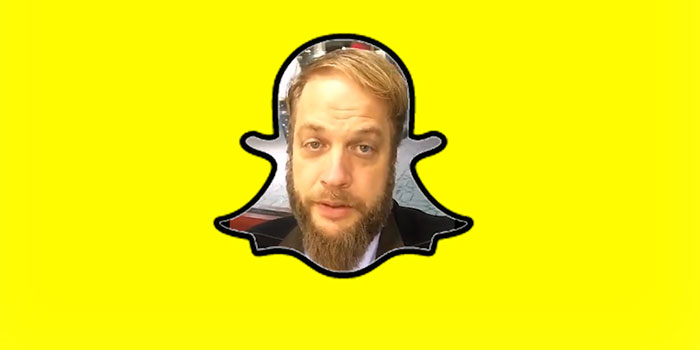 In this day and age, the battle for hearts and minds is being increasingly waged over the internet. If one looks at the news today, it is alarmingly evident that extremist outfits like ISIS (Daesh) are employing social media to deadly effect as a recruiting tool. Impressionable young minds fall prey to poisonous ideologies, based on a slick and dramatic narrative built on social media channels by a stateless terrorist entity.

All hope is not lost though. And it seems that one US-based Imam has the answer when it comes to using technology as a force for good. Today’s generation needs to be sought out online. And Suhaib Webb, a mufti who graduated from the prestigious Al-Azhar University, believes that Snapchat is the answer. 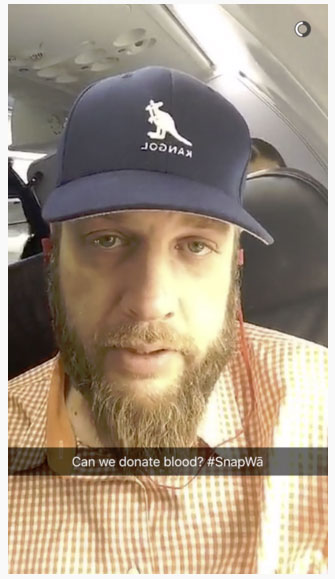 Suhaib Webb is best known for his efforts to translate Islam for the current generation of young American Muslims. His sermons are a microcosm of Islamic teachings and American cultural phenomenon, a combination that makes Islamic concepts relatable to the social media generation of today.

In Medina today, I heard about the sad events that occured in Lahore. I'll do my best to pray for Pakistan and… https://t.co/1DmyF3XQD1

In one sermon, he used Breaking Bad (a hit TV series) as a template of how a person can lose their moral compass when their decisions are made in fear.

Mufti Webb believes that the ephemeral nature of Snapchat makes Islam more accessible to young Muslims, in their early 20s and teenage years. And not only that, but social media also proves helpful in getting feedback from his posts instantaneously, an aspect that is generally missing in sermons delivered in a mosque setting. This way he can gauge the success of his messages at a moment’s notice.

“As a content provider, you’re able to monitor and evaluate yourself. Are you relevant? Are you saying things that make sense to people? How can you improve?”

In an age where the average teen’s attention span continues to drop to absymally low levels, 8-second Snapchat videos that answer questions based on Islamic teachings can prove to be an effective bulwark against the violence-tinged messages of online jihadi outfits. Mufti Webb has also used the power of his social media presence to dispense fatwas online. His Snapchat stories have covered everything from drugs, religious practices, social interactions and more in accordance with Islamic teachings.

We read so much about how technology has been misused to create potential terrorists. So much that we forget that the internet, like all tools before it, can be used for good as well as for bad. The chorus and  cacophony of jihadists in ever increasing numbers makes for a rather chilling reminder of the damage that the internet can do.

As the space for tolerant discourse for religions continues to shrink in today’s world, can the moderate voices such as those of Mufti Suhaib Webb’s succeed in countering the virulent underpinnings of teaching espoused by Taliban and ISIS online? Only time will tell.

You can find Mufti Webb on this Snapchat ID: imamsuhaibwebb