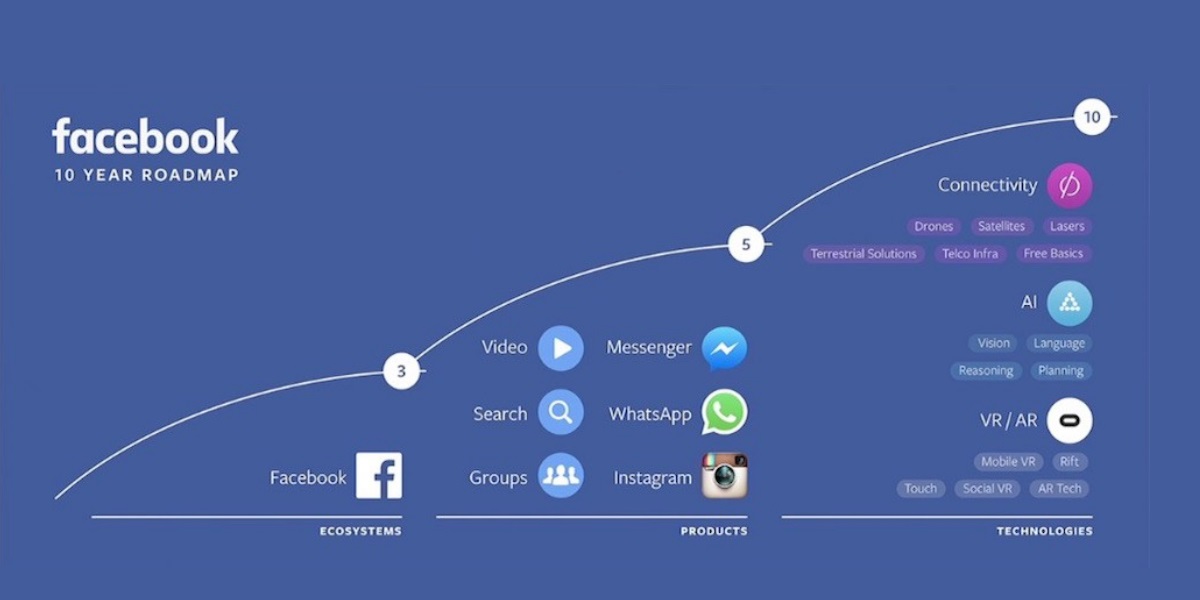 Facebook’s annual F8 developer conference is one of the biggest events of the year, especially given how social media is changing our lives in significant ways. Mark Zuckerberg, CEO of Facebook, delivered a keynote speech yesterday which showcased Facebook’s vision of the future. He also listed how Facebook is expanding vigorously in other tech fields as well.

Zuckerberg’s F8 2016 keynote was mostly about Facebook’s future and some customer products. Bots took center stage just like at the Microsoft’s developer conference that was held recently. This was followed by improvements in some customer products, new Facebook features and some new tech coming from the world’s biggest social network.

Lets take a look at what Facebook is bringing for its users down the road.

Messenger Gets a Bot Platform 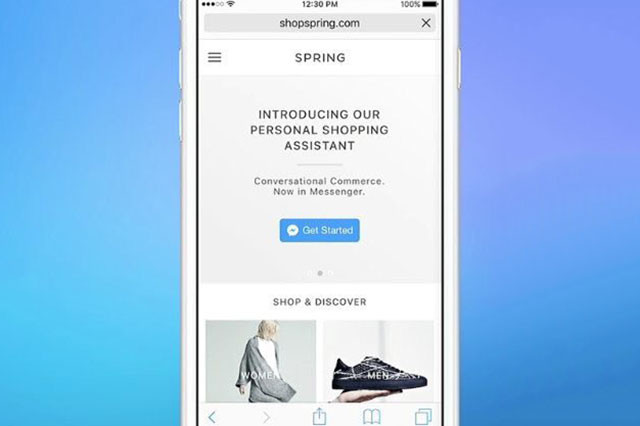 Facebook is going with bots after many of its competitors did so. Telegram, WeChat, Kik offer it already and Skype just got it. Now its Messenger’s turn to incorporate AI-powered bots for its 900 million users. The company took its sweet time before launching the feature. Even now, it’ll be offered with the newly launched Messenger Beta platform.

The developer platform will let businesses, including news companies, create bots which can interact with Messenger users. Bots can send and receive text, images, buttons, bubbles and calls. Facebook showed off a CNN messenger bot which was capable of reading stories, getting summaries and offered an “Ask CNN” command.

Zuckerberg says the app will learn from your actions and personalise its algorithms to evolve with time.

The social network announced the beta launch of Bot Engine, a tool which lets developers teach chatbots what to say in specific situations. Developers can use the Bot Engine along with the Send/Receive API to build Messenger bots. The technology comes from the Messenger’s Wit.AI team.

Facebook Live is the company’s answer to Meerkat and Periscope. It lets users stream live videos to the social network which, the company hopes, will play a big role in its next growth phase. Live API now supports third-party hardware allowing people to use separate cameras to live stream content. The company has partnered with different manufacturers to build on it and release its own products within the next five years.

During F8 2016, Zuckerberg said that Facebook’s Free Basics program will soon launch its first satellite into orbit in the next few months. According to him, the free internet program is helping more than 25 million people around the world.

Facebook has also announced a Free Basics simulator which lets developers test out how their websites would look like when accessed using Free Basics.

The social network just released its Oculus Rift VR headset a few weeks ago. However, it’s not stopping there. Facebook just revealed its new open-source 360-degree camera which can capture some great quality VR content. The camera boasts 17 cameras and can record 8K video at 60 frames per second. The built-in software automatically stitches the videos together.

Being open-source, developers can make their own hardware and software based on the available designs and code.

Instant Articles for Everyone

Facebook announced a couple of months ago that it was bringing Instant Articles to everyone. WordPress will be getting a plugin which will let publishers export their content to the social network. Instant Articles will be added to user feeds directly and increase reader interactions as a result. 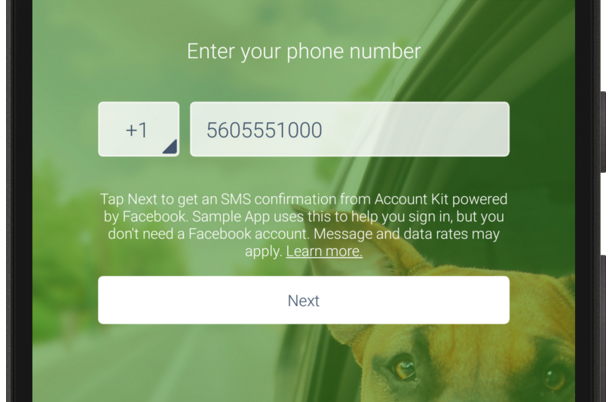 The social network announced a new software called the Account Kit. Third-party developers can add it to apps, letting their users to sign in to connect with just their phone number or email address – no passwords needed.

Sharing quotable quotes have become quite popular on Facebook. That’s why the company is bringing a new method that will let users clip quotes they like on the web (or e-books) and share them on Facebook in a neat and clean way.

Mark’s View on VR and AR

The founder of Facebook says that virtual reality and augmented reality of the future will be accessible using a gadget not so different from a common pair of glasses. The glasses have been announced as a part of Facebook’s 10 year plan for the future. AR and VR are expected to grow to a $120 billion market by 2020.

Facebook is making it much easier for people to replace their profile pictures with profile videos. The ability to upload a 7 second video instead of still pictures has been available since last year. However, users will now be able to upload videos using third-party apps.

Vine and Boomerang will be the first two partners with support for the profile video feature on Facebook.

People use Facebook and WhatsApp to send 60 billion messages every single day, three times more than regular SMS. The figure is a clear indication of the world moving towards online methods of communication rather than the offline ones.

So there you have it folks. Which of these announcements are you excited about? Let us know in the comments below.