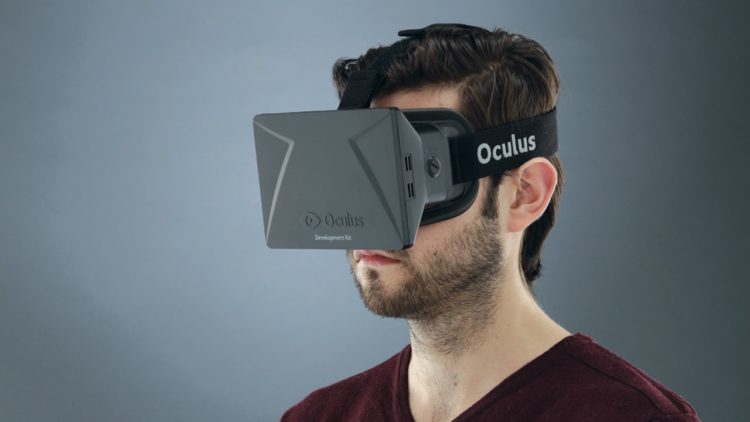 Fans of VR rejoice, for the Oculus Rift is finally about to reach you. It is also quite more expensive than we expected.

The Rift, which was boosted by Kickstarter a few years back and then brought by Facebook, is finally available for pre-order for $599 in select markets. If you thought Facebook would try to give the technology a mass audience, you were wrong.

Its Going to Cost You an Arm and a Leg

But that likely won’t be the only cost you’ll incur. According to Nvidia, less than 1% PCs worldwide can fully support the Rift right now. With advanced system requirements as Intel i5-4590, GTX 970/R9 290 graphics, at least 8 GB RAM, HDMI 1.3 and USB 3.0 ports, the final cost will likely be hundreds of dollars more. (Reddit does quote the cheapest runable system at around $650).

Oculus is also bringing a complete bundle of the Rift and a compatible PC around the range of $1499 in the near future, as well as “Oculus Ready PCs” for $949.

Who is It For?

Still, if you think this is expensive you’re not likely the target audience as this technology is currently meant for enthusiasts who are used to buying such exclusives as this. The original backers are all getting the share too.

The Xbox One wireless gamepad will come included with every bundle of the Rift, along with two games: EVE: Valkyrie and Lucky’s Tale, and a camera to track movements. The Oculus Touch controllers which are delayed will hit sometime in the second half of 2016.

With many more alternatives coming soon, expect competition between VR headsets from Samsung, HTC and Sony that come with varying features and price points.