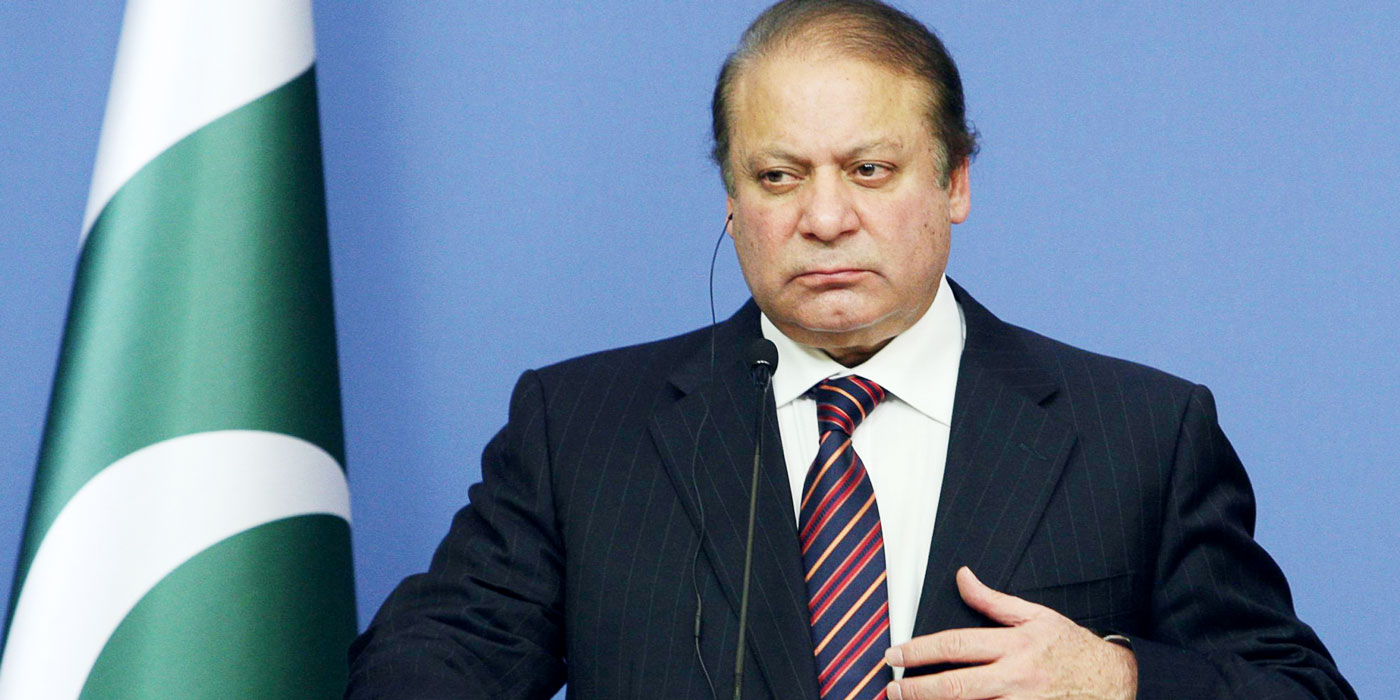 Someone has put up Pakistani prime minister Mr. Nawaz Sharif up for sale on eBay, an American ecommerce store.

Identity of the poster isn’t known yet but apparently he is from Pakistan or has some kind of connection with Pakistani soil.

“Used Pakistani Prime Minister, No longer needed is for Sale. No box or instructions”, says the advert.

This is not the first of its kind prank, but listing Prime Minister of Pakistan on eBay is somewhat strange since the website doesn’t offer delivery services in the country as of yet.

Prime Minister is under immense pressure after Panama Leaks and is currently traveling to UK for a medical checkup, where his counter part, Mr. David Cameron was also listed for sale on same website.

David Cameron’s bid had touched $65,000 before the posting was removed.

Nawaz Sharif’s bid, however, hasn’t taken off anywhere and is still stuck at $100.

Not to mention, both Nawaz Sharif and David Cameron have been criticized for their connections with offshore companies. Opposition parties in Pakistan are demanding Mr. Sharif’s resignation while Mr. Cameron has been labeled as “Dodgy Dave” in London.

Currently the bid for above ad has reached £66,200.00 and we still have six days remaining till the closing of the offer.