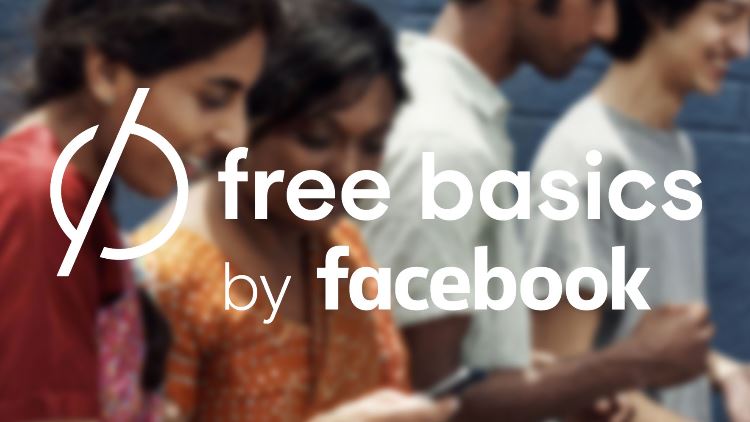 The quest to get the next billion on the internet is more about attaining symbolic value than anything. After these people become regular internet users, would they not remain loyal users and remember the effort that brought them to the web?

Which is why companies like Facebook and Google spend billions to improve internet connectivity in remote areas of the globe. With the latter still in motion, it is quite clear that Facebook has done much worse than most could’ve anticipated.

The service has just garnered about 25 million users in the 37 countries it is in, growing 6 million users since January which is good but still low when viewed along the fact that about 1.4 billion people live in these places. That leads to an access rate of less than 2 percent.

It has faced massive setbacks, from net-neutrality stagnating its progress in India, to an outright ban in Egypt upon not allowing government to spy its users.

However, a huge statistic in favor of Free Basics is its conversion rate. Half of all users ultimately ditch the service in favor of a paid connection within a month which explains why a partnership with Internet.org is still highly lucrative.

And Facebook realizes that. It is a company which has seen much larger setbacks than this. At the F8 conference it brought out a new Free basics Simulator which allows developers to see from the point of view of 2G and 3G users and calibrate the experience for speed and efficiency from there. 500 developers have joined the program so far.

Thus, there are a few positives that can be taken from Free Basics. However, the walled garden approach of cherry-picking Facebook-preferred services really needs to go. Also needs to go is the perception of people in places like Africa, who think Facebook is the internet.

While the current strategy might be successful in regions like ours, if it has to make an impact in more developed markets like South Africa, Free Basics needs a massive overhaul.