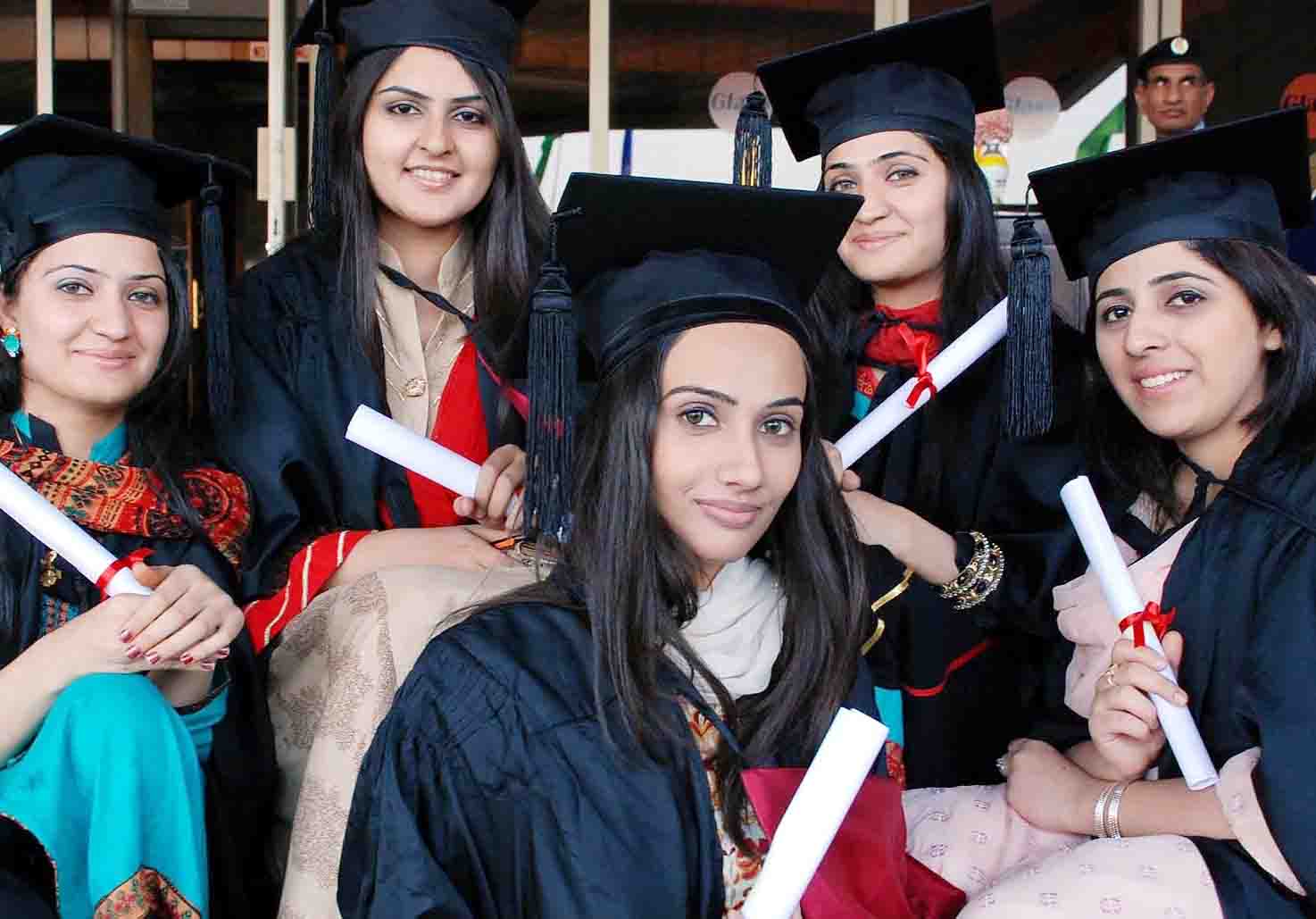 Ahsan Iqbal said that establishment of Council is part of Government’s efforts to achieve targets of Vision 2025, which is a roadmap for country’s development in all spheres. He hoped that ETC will prove to be a credible and transparent entity to adopt a testing mechanism of international standard and the body will have experts from both public and private sectors.

The Minister described the initiative as an important step toward building the knowledge economy, adding that the incumbent Government is providing all possible resources for the uplift of education in the country.

Speaking at the occasion, Engr. Baleegh ur Rahman also appreciated HEC for taking a much-needed step for standardization of education in the country. He described various programmes of his Ministry to develop minimum standards for primary and secondary education through consensus among all regions of Pakistan.

Dr. Mukhtar Ahmed, while elaborating the objectives of launching ETC, said that the Council will be a self-governed body, which will be operational from Spring 2017. He said that all public and private universities of the country will be required to adopt ETC entry tests for admissions. “ETC will arrange a standardized entry test for university admissions, for which the respective university will determine weightage of the test,” he added.

The Chairman said that initially tests will be conducted for undergraduate admissions and subsequently for MS and PhD admissions, and it will be valid for a period of two years. He announced that Government will bear the cost of this test, which will be held twice a year. “The test will be free for all students desirous of taking admission in public and private universities.”