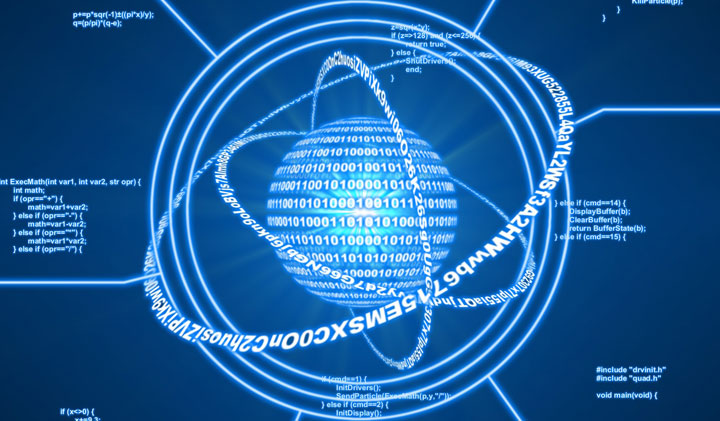 We saw this week how the Canadian Prime Minister, Justin Trudeau’s explanation of a complex topic called quantum computing took the social media networks by storm. And if you wanted to know more about the phenomenon that holds the key to humanity’s progress in the future, then you’ve come to the right place.

In theory and practice, today’s computers are based on classical physics. However modern quantum physics tells us that the world behaves quite differently. Quantum computing is the field that investigates the computational power and various other properties of computers based on quantum-mechanical principles. Making use of quantum effects allows an individual to speed-up certain computations enormously or may enable some things that are not possible for classical computers.

How does a Quantum Computer Differ from a Standard Computer?

The barriers that separate quantum computing from conventional computing actually make quantum computers much more powerful than classical computers. It starts with the memory. As Mr. Trudeau expertly pointed out, the memory of a classical computer is a string of 0s and 1s which makes it to perform calculations on only set of numbers simultaneously.

Whereas the memory of a Quantum Computer is a quantum state that can be superposition of various numbers. It can perform an arbitrary reversible classical computation on all the numbers simultaneously. The reason what makes Quantum Computer much more powerful than a classical computer is that it can perform computations on many different numbers at the same time and then can do interfering on all the results in order to get a single answer.

Companies That Are Working With Quantum Computers:

Most American companies are now upgrading their systems to Quantum computers. Together with NASA and USRA, Google operates its quantum machine at the NASA Ames Research center. It is known as D-Wave which doubled the number of qubits in the machine to more than 1,000.

Another tech giant which is IBM is getting a federally-funded boost to help start U.S. developments in quantum computing. Australia as well the international community is ramping up its pursuit of quantum computing technologies. Researchers have proved that quantum computing chips can be fabricated from silicon and can pave a way for much more economical solutions than vacuum-suspended charged atoms.

The parade of new technologies and scientific breakthroughs is relentless and most of these technologies do in fact have the potential to disrupt the status quo, the way people live and work and lead to entirely new products and services.

Business leaders want to understand how these technologies might bring them new customers or force them to defend their existing bases or inspire them to invent new strategies. Also, the policy makers and societies need to have a clear understanding of how technology might shape the global economy and society over the coming decade.

The vast increase in power can revolutionize fields such as medicine, space exploration and artificial intelligence. This technology can herald fundamental  changes in areas such as:

Quantum computing seems poised to contribute to some of the most exciting ideas of the 21 st century; it gives an ideal framework for developing a better understanding of how nature works and what it will let us do.

Although we may not be able to own a Quantum Computer but the existence of quantum computing will soon be impacting our lives in many ways. Big tech companies such as Google and NASA are taking big steps and it won’t take long before we start seeing some of these life changing applications taking place. Advancements in technology such as quantum computing can led to discovery of new technologies and applications that we haven’t even dreamed of.