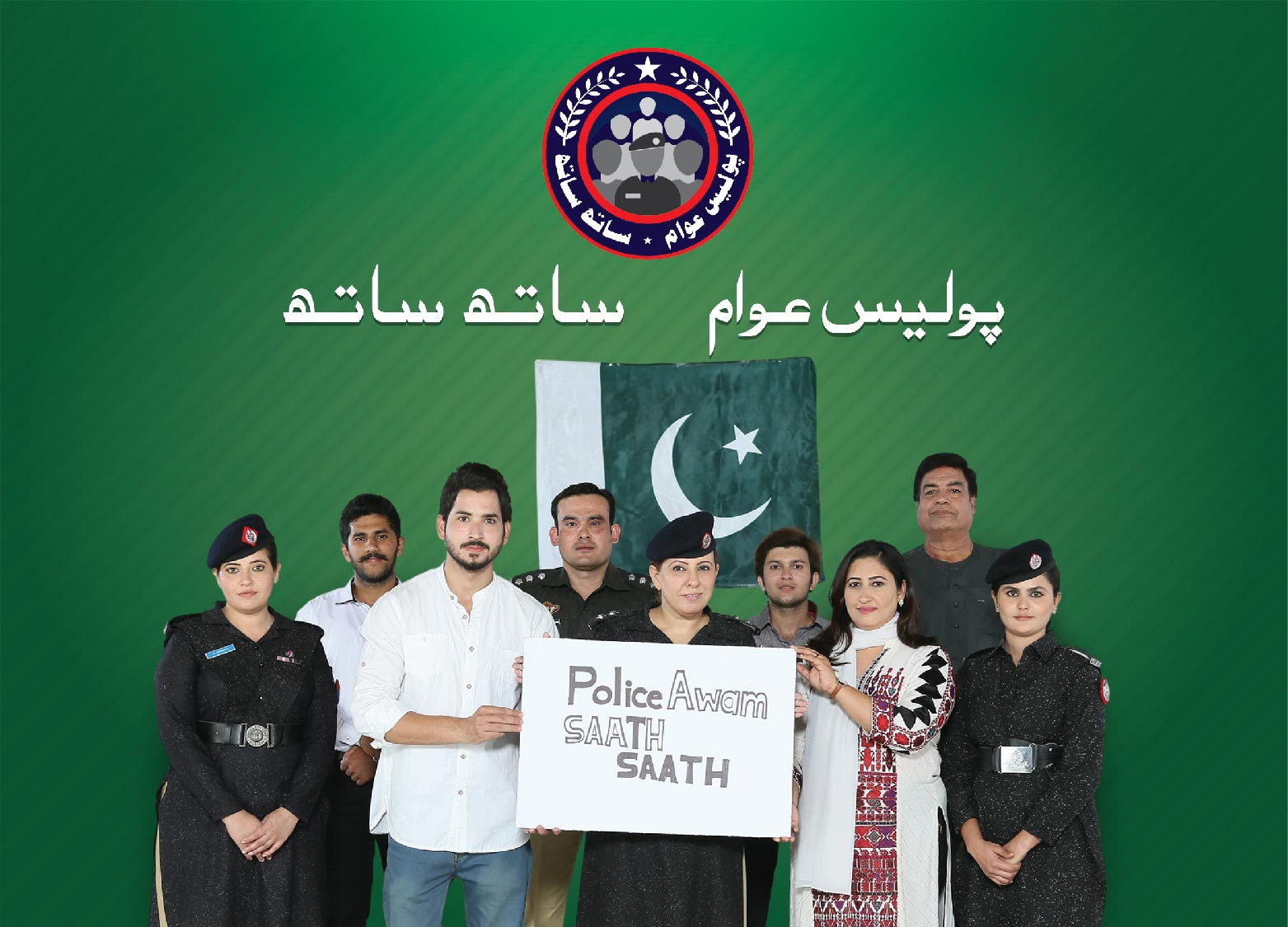 Pakistan Police has launched an internet campaign with a slogan “Police Awam – Saath Saath”. The campaign is an attempt to improve the police’s image across the country.

The police, especially from Sindh and Punjab, has received a lot of criticism from the public after some recent corruption scandals.

Pakistan Police claims that if the citizens and the police were to work together, they could bring peace and harmony to the country.

Police Awam Saath Saath is an initiative of the National Police Bureau, which wants to resolve the police-public misunderstandings.

During the first phase of this initiative, the police will run a social media campaign. Police success stories, positive facts & figures, online discussions and narratives of the heroes of Pakistan Police will be conveyed to the public during this online campaign.

The campaign will also be used to highlight the issues of the police. The public can help the police by sharing new and innovative ideas which can benefit the law enforcement agencies.

The police will also make every effort to discuss anything they have planned for the betterment of the citizens.

Law Enforcement is Relying on Technology to Help it Combat Crime

In recent times, we have seen Pakistani law enforcement agencies move towards the web and digitise their services. Sindh Rangers launched a WhatsApp hotline a few days ago. Before that Lahore Police started using specialised apps to improve investigations and Islamabad Police started using WhatsApp for official communications.

This is a positive effort by the National Police Bureau to improve the public-police relations. However, the police would still need to prove themselves as an unbiased and independent authority before they can regain the people’s trust. Presumably, technology use is having a positive reforming effect on our law enforcers.

The police wants the opinion holders to come out and have their say. They can play a vital role in promoting the positive messages from the Police. The organizers want the people to share and spread the messages shared by the police on their respective social media platforms.

People who are willing to take part in the discussions or want to spread the positive message can view the police’s social media accounts for more info: