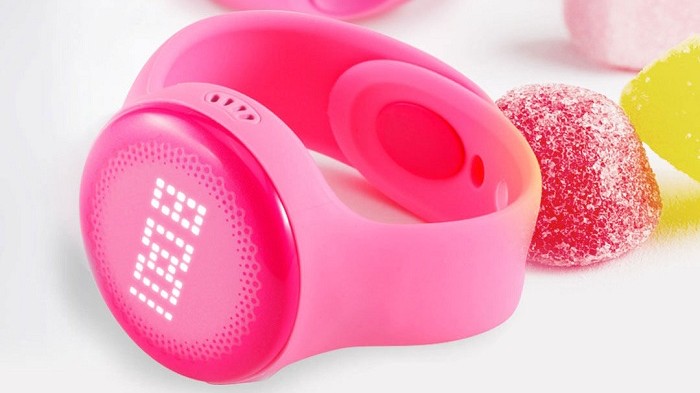 Xiaomi has a lot of prowess in making cheaper smartphones, and now it is attempting to shift some of it towards wearables. Its latest wearable is a $46 (Rs. 4800) smartwatch for kids, called the Mi Bunny and can come in handy if you are extra protective a guardian.

The watch is highly simplified and can be used for a number of purposes. It can be used to make and receive calls to the hooked phone. It sends an alert to the parents if their child has wandered outside of the security zone. Plus, it has an SOS button which sends the GPS location and seven seconds of audio to the parents’ phone when pressed during contingent times.

The watch will be available in blue and pink, and features an LED dot matrix front. It last fairly long with a standby time of six days, thanks to a 300 mAh battery.

It uses Bluetooth and Wi-Fi for connectivity and can run on phones with Android 4.2 or higher. It also features a SIM card slot. Its silicone strap can provide extra protection as well as provide a very swallowable look.

So this isn’t the Xiaomi smartwatch you have been waiting for weeks, but it certainly is a start. It certainly falls in line with the $30 Mi Band Xiaomi is currently offering. Now, the design is quite undoubtedly catered towards kids so it is quite impossible from pragmatic points of view to slip it into your own wrist, but it is a cheap enough present to give to your younger ones.