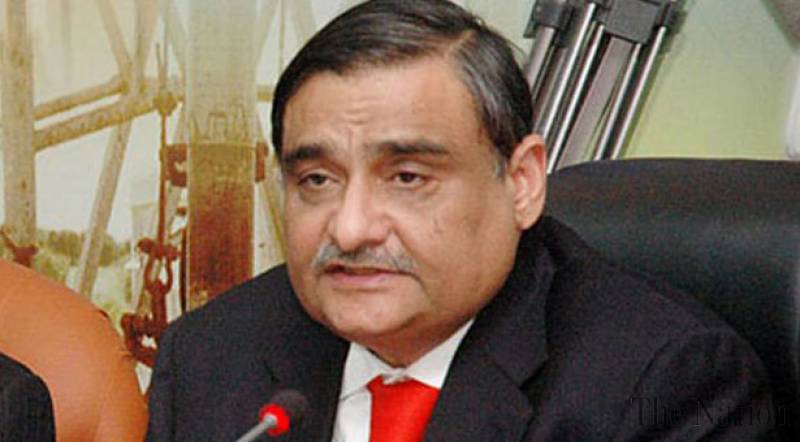 US 88 billion Dollars. That is the figure that investigators in charge of prosecuting Dr. Asim Hussain, former chairman of HEC and owner of Ziauddin Hospital in Karachi, are accusing him of possessing.

To the average layman, such astronomical figures that are being quoted as the wealth that Dr. Asim Hussain possesses would very much end up placing him at the top of the Forbes list of the wealthiest individuals on the planet.

That would make Dr. Hussain even richer than Bill Gates or other high net worth billionaires.

Victim of Political Victimization or Guilty?

In the light of the release of the Panama Papers, the common man is fed up of how public representatives lie to them about their assets, which allegedly have been acquired through legal means according to the people with off-shore accounts.

In days like these,the investigators in charge of prosecuting Dr. Hussain on charges of terror financing, money laundering and more, have their work cut out for them. But seeing as how the public has responded to Panama leaks, the possibility exists that the amount quoted in the report prepared for trying Dr. Asim in the courts seems inflated allegedly.

The wealth that the former chairman of HEC possesses is yet to be proven in court, and it may seem that the investigators want to sway public opinion in their favor by quoting such high figures.

His case has drawn parallels with that of former OGRA charman Tauqir Sadiq who also had to face similar charges and was subjected to a media trial. In the end, nothing was proven against Mr. Sadiq for his involvement in looting the national exchequer.

Officials in charge of prosecuting Dr. Asim also revealed figures of Rs. 500 billion incurred by the doctor in acts of corruption allegedly. This figure amounts to 1/8th of the budget unveiled by Pakistan in the last fiscal year. As a close aide of former President Asif Zardari, Dr Asim also faces these charges. These figures also need to be investigated and backed up by proof in a court of law.

The question is, does this case have enough evidence to back up the claims made by the investigators? Or is it a matter of swaying public emotions to money allegedly siphoned off by Dr. Asim Hussain on one pretext or another? After all, even Bill Gates doesn’t have $88 billion in assets, unless everybody used original and licensed versions of Windows and Office. 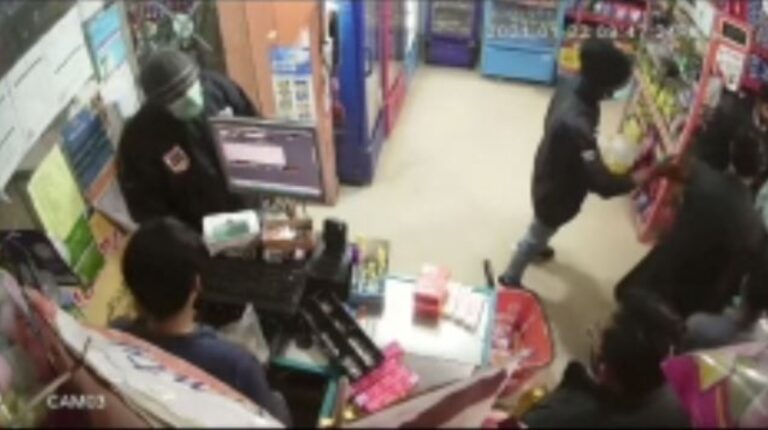