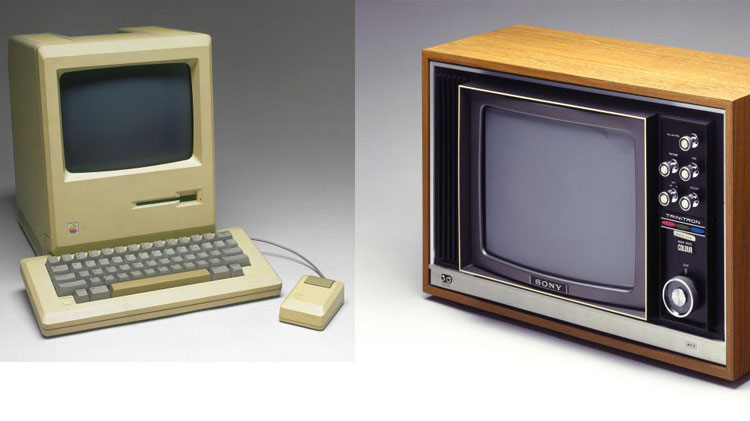 Time has picked up a peculiar list of the most influential gadgets of all time and, spoiler alert, the iPhone is ranked the top out of the 50 devices. It was followed by Sony’s Trinitron TV set and Apple’s 1984 Macintosh.

Why was the iPhone important enough to be picked as the most influential gadget of all time? Time thinks that’s because the tiny gadget changed our perception and interaction with technology forever, an effect not just restricted to mobile phones. It cultivated an entire system of third party software and was the first smartphone which was powerful enough to be classified as a potent personal computer.

“Apple was the first company to put a truly powerful computer in the pockets of millions when it launched the iPhone in 2007,” writes the magazine in the gadget’s profile. “Smartphones had technically existed for years, but none came together as accessibly and beautifully as the iPhone.

“Apple’s device ushered in a new era of flat, touchscreen phones with buttons that appeared on screen as you needed them, replacing the chunkier phones with slide-out keyboards and static buttons.

“What really made the iPhone so remarkable, however, was its software and mobile app store, introduced later. The iPhone popularized the mobile app, forever changing how we communicate, play games, shop, work, and complete many everyday tasks.

“The iPhone is a family of very successful products. But, more than that, it fundamentally changed our relationship to computing and information—a change likely to have repercussions for decades to come.”

Indeed, Apple did perform remarkably well with gadgets throughout the list, including the iPhone (1), the Macintosh (3), the iPod (9), the iPad (25) and the iBook (38).

The entire list can be read here on Time’s website. It’s an interesting read and one which will occupy you for a long, long time.