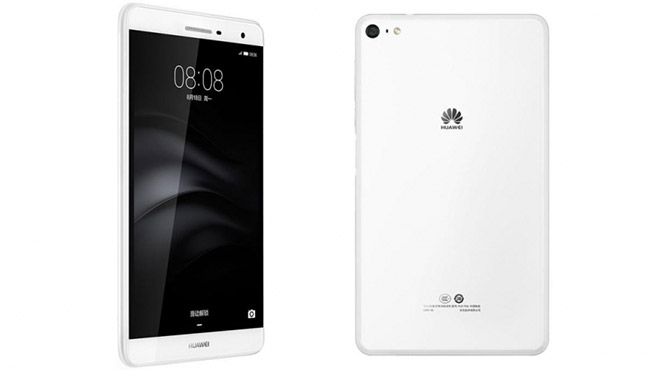 Huawei has announced a new phone and a tablet for its home market, though, they might be unveiled in further markets soon. Both devices feature respectable designs especially for the price range they fit in.

The G9 Lite is an alternative to the P9 Lite. This phone comes with a single 13 MP camera setup as well and features a design which is quite attractive for a mid-range phone.

On front, you have a 5.2” 1080p display. Underneath, you get a 2Ghz octa-core 64-bit Kirin 650 chip with 3 GB RAM and 16 GB of internal storage. There’s a front 8 MP camera while Dual-SIM and fingerprint scanning are supported, too.

The G9 Lite runs on Android 6.0 Marshmallow with Emotion UI and is available in dark grey, light grey and gold. Pricing is set at $261 for the Chinese market.

This tablet runs on the much older Android 5.1 Lollipop with Emotion UI. Under the hood, you get a Kirin 930 octa-core CPU, with 3 GB RAM and 32 GB of storage. There is a 13/5 MP camera combination, as well as an optional LTE & dual-SIM version.