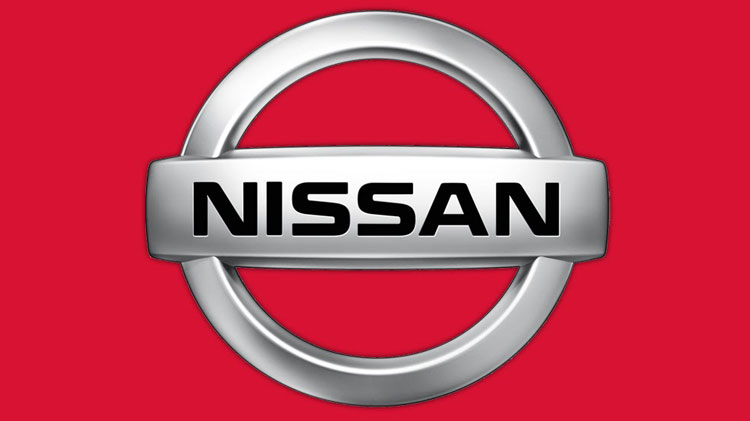 Ghandhara Nissan Limited (GNL) has decided to invest in General Tyre and Rubber (GTR) with the purchase of its shares in the tune of Rs 500 million. The proposed share purchase deal between the companies is a strategic decision as both companies are owned by one family, Kuli Brothers.

GNL being the shareholding of GTR will receive dividend but there is no direct or indirect interest of the directors and majority shareholders of GNL in GTR except common directorship on the back of 27.8 percent shareholding of Bibojee Services in GTR.

On the other hand, the new auto policy is being considered friendly for forward thinking existing players and new entrants as Suzuki plans to invest in local market whereas German Audi is interested to set up it assembly plant in Sindh.

Reportedly, it had been in talks with Nissan and Renaul in this regard. Its management has decided to begin in late 2016 after the network of parts’ suppliers and dealerships has been established.

Ghandhara produced 2,573 Nissan Sunny cars between 1996 and 2004 but it remained a small player in the market compared with Toyota, Honda and Suzuki.

It was the only automobile company in the country assembling complete range of products i.e. passengers cars, light commercial vehicles and heavy-duty trucks and buses.