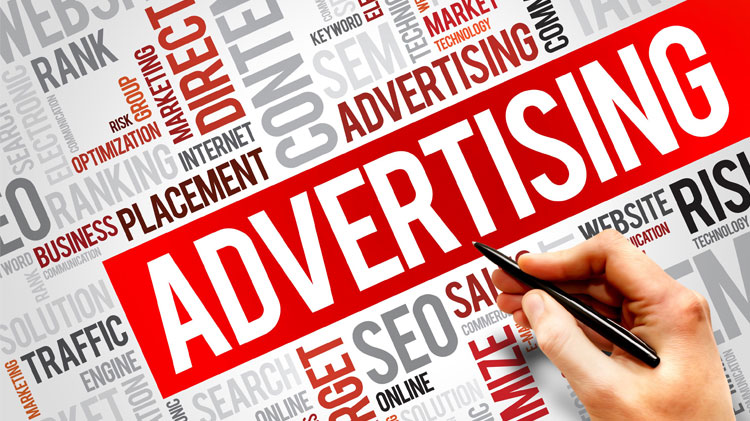 Punjab Revenue Authority (PRA) has sent official written notices to Google and Facebook for tax payments. The authority is asking the tech giants to pay their taxes for the advertisement services provided to the Pakistani online market.

An ordinance, issued by the government on 16 January 2013, enabled sales tax on online advertising. Such services were to be charged at 16 percent for all companies operating in Pakistan, including Facebook and Google.

PRA said that all companies offering online services in Pakistan, such as advertising, are bound to pay taxes to the local governments. It further explained that this is a common practise throughout the world. Facebook and Google are taxed in their home country, USA, as well as all countries where they offer such paid services.

It has been reported that both, Google and Facebook, are yet to register themselves with Pakistani tax authorities. The companies have been asked to register with the PRA within 7 working days and pay all applicable taxes as well.

It is a good step by the government. Online companies have been making money through Pakistani clients for ages and yet do not pay their taxes. Even local companies have had it easy up till now. May be this could be an indication that the government plans to start taking online taxation more seriously from now on.