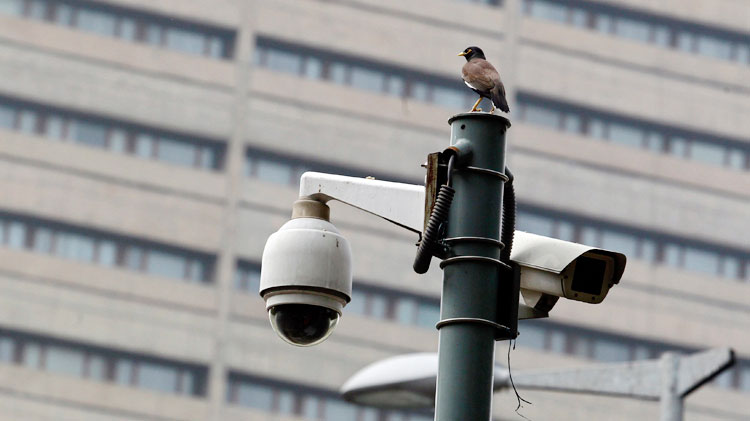 Minister for Interior Chaudhry Nisar Ali Khan Monday inaugurated “Safe City Project”, which has been completed at a cost of $126 million to ensure foolproof security in the federal capital- Islamabad.

It will serve as a role model for other parts of the countries and will be replicated in other cities.

The total cost of the project is Rs. 15.865 billion (including $125 million as foreign component and Rs 4 billion as local component on account of duties and taxes.

This system would have facial detection system as camera based facial recognition software had been included. The video summary software and 4G technology has been acquired for CCTV cameras while a control centre has been established in Sector H-11.

The installation of CCTV cameras will also assist in controlling crime rate in the capital and keeping check on car-lifting. These gadgets will assist security departments in tracing criminal and suspect elements.

Further the project consists of Emergency Command Center equipped with 72 screens and drone cameras, Radio Frequency Identification (RFID) tag readers, turnstiles and barriers to report, identify, control and manage any accident as well as ensuring timely action against any suspect appearing on the screen.

RFID is the wireless use of electromagnetic fields to transfer data, for the purposes of automatically identifying and tracking tags attached to objects. The tags contain electronically stored information.

The installation of CCTV cameras will assist in controlling crime rates, terrorist activities in the capital and keeping check on car-lifting.

With the assistance of recordings of CCTV cameras, traffic violations in the capital will also be monitored and drivers involved in violations of traffic rules will get tickets as per registration numbers of vehicles at their home addresses.

A ‘Rapid Response Force’ of ICT Police will remain on alert to reach any crime scene within three minutes.

After it’s operational, Islamabad will be included in the list of safe capitals of the world where security measures are ensured through modern technology and security apparatus is interlinked with the ‘Rapid Response Force’ to take immediate action on every kind of suspect activity.

CCTV cameras have been installed at all main roads, intersections, markets and exit and entrance points of the capital. To interlink coordination through these CCTV cameras, a ‘Command and Control Centre’ has been established to monitor suspect activities in the city. Upright police officials will perform duties at the ‘Command and Control Centre’ round-the-clock to keep an eye on suspect activities in the capital.

To take action on suspect activities which appear on CCTV cameras, the ‘Rapid Response Force’ of ICT Police will remain on alert to reach the scene within three minutes.

Amidst challenges of terrorism incidents, the project will streamline security measures for Islamabad. The coordination on part of the ‘Rapid Response Force’ will become vital to identify and arrest elements involved in suspect activities.