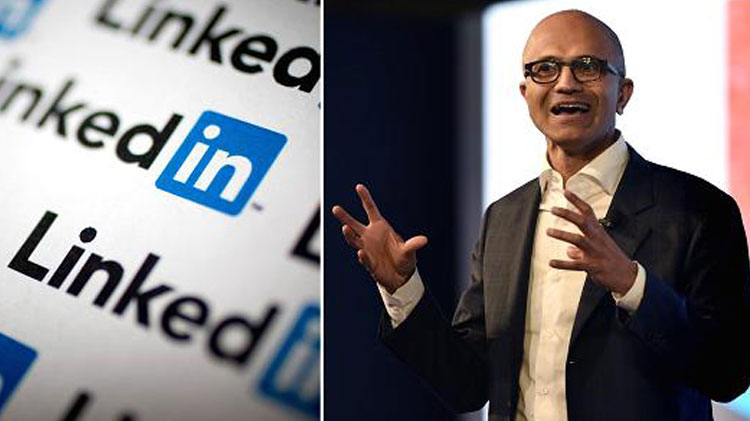 While you were looking for better jobs, Microsoft was busy buying some better companies, including your favorite LinkedIn.

The Redmond giant has announced today that they have entered into a definitive agreement under which Microsoft will acquire LinkedIn for $196 per share — almost 30% above market value of $131 — in an all-cash transaction valued at $26.2 billion.

According to the official press release, this transaction has been unanimously approved by the Boards of Directors of both LinkedIn and Microsoft and the deal is expected to close by the end of this calendar year.

Jeff Weiner will remain CEO of LinkedIn and will be reporting to Microsoft’s Boss, Satya Nadella.

Reid Hoffman, chairman of the board, co-founder and controlling shareholder of LinkedIn, and Weiner both fully support this transaction.

“The LinkedIn team has grown a fantastic business centered on connecting the world’s professionals,” Nadella said.

“Together we can accelerate the growth of LinkedIn, as well as Microsoft Office 365 and Dynamics as we seek to empower every person and organization on the planet.” the CEO of Microsoft said in the statement.