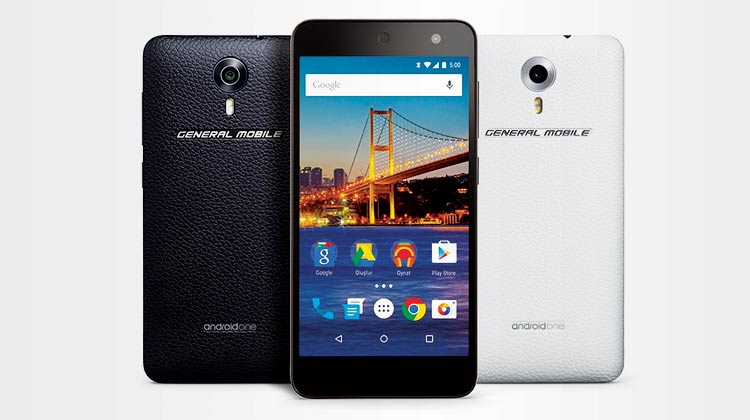 General Mobile 4G, an Android One smartphone, from Turkey is soon going to be launched in Pakistan.

As an hint, Daraz.PK, is probably going to offer the phone during this Mobile Week that’s starting from June 20th.

In case you don’t know Android One phones are standard Android devices developed on optimized set of Google recommended hardware. These devices are especially tailored for developing world.

For such devices, Google manages the design, development, marketing, and support while the manufacturing is carried out by OEMs.

General Mobile 4G is the first Android One device in Pakistan, that comes with Android Marshmallow 6.0.1, out of the box. It is going to be packed with a Sanpdragon 410 processor and 2GB of RAM.

Evident from the name, it supports 4G LTE connectivity as well. Other specifications of this phone are as follows: 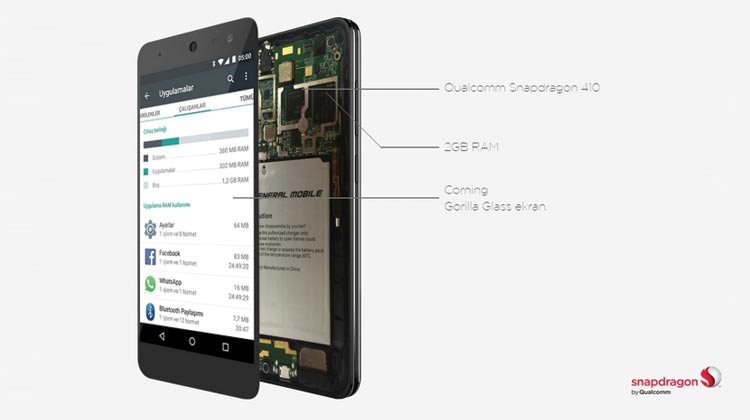 General Mobile 4G comes in two color choices with a faux leather back.

There is no word on pricing yet, but judging from the Android One moniker it will be somewhere between Rs. 15,000 to Rs. 20,000; but again, you never know when its launched during crazy Sales week from Daraz.