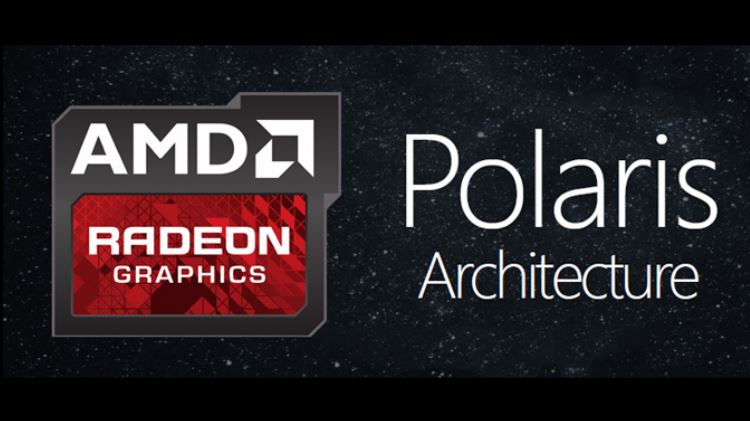 AMD may have shocked the world a few weeks back with its VR-ready $199 RX 480 card but it promises more. At the PC Gaming Show, the company showed off the two more modest offerings in its lineup, the RX 460 and the RX 470 which sit a level or two below the RX 480 but still offer a playable experience.

Be aware that the full specifications of these cards aren’t revealed yet.

Here’s what we do know about the power efficient siblings to the RX 480.

Starting off with the RX 470, the card promises “excellent performance per watt”. The card is said to bring a 2.8 times increase in power from the previous generation (presumably the R7 370, quite a modest card in its own right). The card, as a result, seems well on course to offer a “power-efficient HD gaming” experience, as AMD calls it, or in simpler terms 60 fps at 1080p.

Then finally we have the even lower-end RX 460 card. The card requires just 75W of power and will produce minimal heat. It will likely be making its way to E-Sports titles such as League of Legends and more.

Both the RX 460 and 470 are made using the 14nm FinFET procedure utilizing the new and advanced Polaris architecture. If these two cards turn out the way the RX480 did, AMD has very likely hit bullseye.

AMD also took the time to once again show off its remarkable RX 480 graphic card, a card which can really bring down costs of PC virtual reality gaming at the $199 price level.

AMD is also saying that the former two cards can be modified for portables, a move which can again bring competition to Nvidia in the laptop gaming market. We look forward to hearing more about these cards soon.