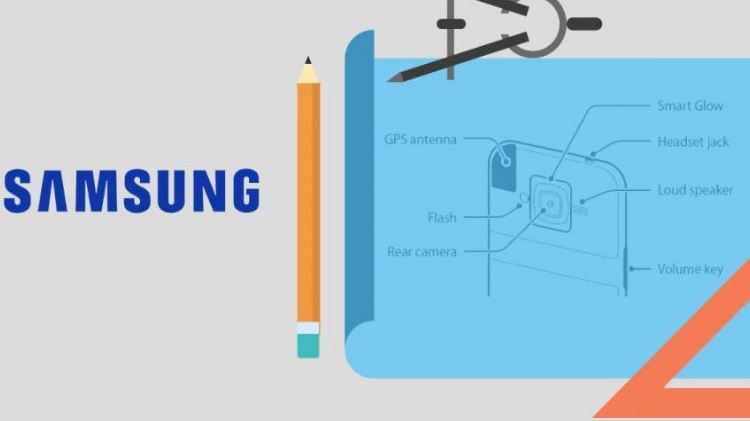 Notification LED is one of those features in Smartphones which everyone surely appreciates but no one really misses if they’re not around. Not the majority of the people, anyway. But Samsung has a radical new idea for the notification system involving LEDs, one which could be the defining feature in its upcoming budget smartphone, at least.

The new concept, dubbed “Smart Glow”, comprises a colorful LED ring surrounding the rear-camera of the phone, notifying the user of things that are taking place. 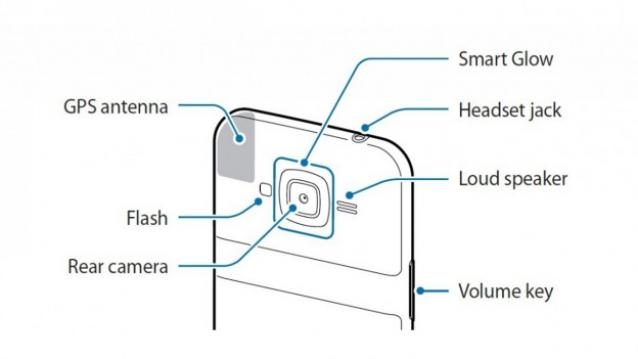 Smart Glow would be used for alerting the user of calls or messages, as well as the status of the battery. But the feature set won’t end there, as the ring would also supposedly help users take higher-quality selfies using the rear-camera of the phone. The ring would light up when the camera detects the faces, and take a photo moments later.

Users will also be able to assign custom LEDs to specific functions, something which would further boost its usefulness.

With lower-tiered smartphones getting increasingly monotonous feature-wise, it seems like Samsung is taking a slightly dramatic move to get some differentiation compared to its rivals. Whether the move will work, only time will tell.