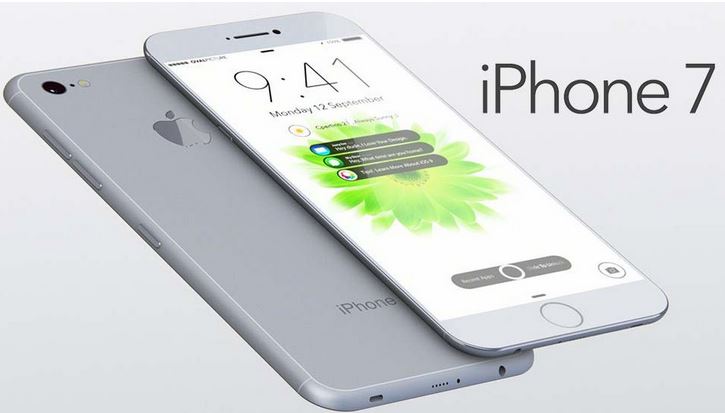 As the next iPhone announcement nears, we have started to hear all kinds of leaks, some which make sense and some which don’t. We are not quite sure what to make of this latest leaks which comes courtesy of Rock Fix, a Chinese phone repair shop which claims to have access to all authorized iPhone 7 parts.

Among the most contentious and important points of this report are its revelations regarding the SIM slots in the next iPhone. The report points out that as a first for the series, the iPhone 7 could come with two SIM slots. The reasons given can be many, but perhaps in most-likelihood this is to gain a better approval in the Chinese market, which of course won’t be a first for Apple, given it just released the smaller iPhone SE targeted towards this audience.

It is also not clear whether there will be a dedicated version with Dual-SIM; or whether all iPhones will come with it. Either way, while there are both merits and demerits of Dual-SIM connectivity, however, this scenario is looking unlikely especially since it is Apple who has been pushing towards increasingly smaller SIM slots, making such a move redundant.

More importantly, the phone seems to have retained its 3.5mm headphone jack, something which past leaks have indicated might have gone. The reasons range from a thinner profile to a redesign using glass, but it remains an interesting conundrum.

The leak also had a bit to say regarding the storage of the upcoming iPhone; it predicts the phone to have a special 256 GB version, which will be the highest capacity ever seen in an iPhone to date.If true, the days of cautious storage-planning (with just 16 GB available) could finally be behind us.

Lastly, there is a dual-camera module which follows in the same steps as previous leaks, as well as the antenna bands which although look much manageable than before, haven’t been gotten rid of completely. Despite the comprehensive nature of this report, it is clear that the spec sheet of the iPhone 7 is still as blurred as ever.