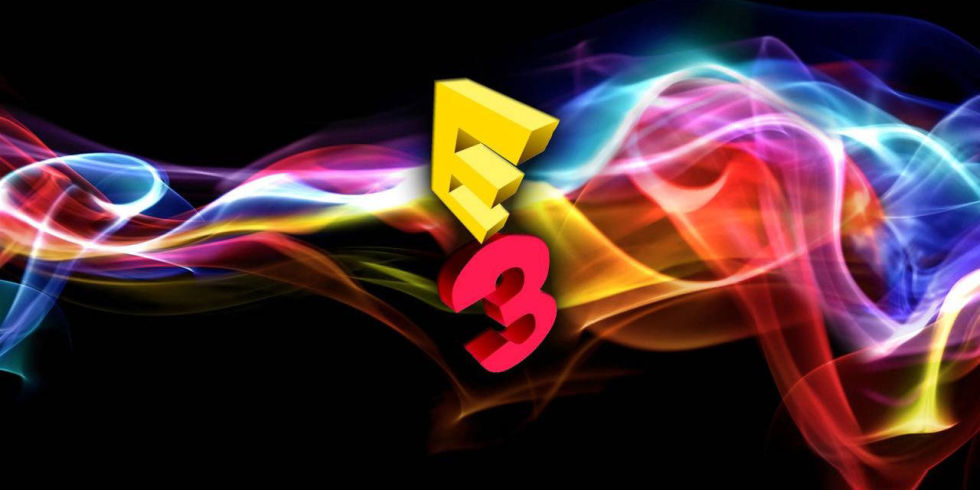 One of the biggest gaming expos in the world, Electronic Entertainment Expo E3 is an event that almost every gamer looks forward to. It’s where the biggest names in the gaming industry show off their upcoming game titles.

Due to the large scale of the E3 2016 event, and being in a different timezone, most of us may not have watched the event live and in some cases were too busy to search through YouTube to find announcements and trailers for the games.

So for those who missed it or couldn’t watch it for any reason, here are the top ten trailers from E3 2016, in no particular order.

God of War series is one known for its intense action and carnage, but the newest entry in the series changes that and adds depth to the previously one dimensional killing machine of a main character, Kratos.

Going back in time to the first World War, this game sticks to its name and offers a true-to-life World War I experience to the players. The graphics have went up a notch as well, and the visuals look beautiful.

Sequel to the successful multiplayer shooter game from last year, Titanfall 2 adds what the first game lacked, a singleplayer campaign and multiplatform support which is sure to bring in more players than the previous game did.

After several releases, some of which were widely successful, the iconic superhero is back again with a PS4 exclusive game that looks really good from the trailer.

Described as creepy at best, this game is set in a different world quite similar to BioShock. Judging from the trailer, the game could also receive the same acclaim when it comes out, hopefully.

The Legend of Zelda: Breath of the Wild (Wii U,Nintendo NX)

Link is known the world over, and has been the main character in the Zelda series since 1986. This game was included because it received a big overhaul compared with the others in the series which were largely similar. Nintendo stole the show with this game.

Being developed by Ubisoft, Horizon Zero Dawn (weird name) looked similar to FarCry series, particularly FarCry Primal. But as the trailer went on, the differences started to show and it turned out to be a game with an actual story with good graphics to back it up.

The first Watchdogs was a game which, although was a financial success, was criticized by everyone for being lackluster and not as good as the trailer showed it to be, something which stained Ubisoft’s records for years to come. The second entry in the series aims to solve those issues and we can say that it looks great so far.

Stuck in development since 2011, The Last Guardian is an adventure game which, despite the lower quality visuals compared with other games in the list, promises an engaging story with fun gameplay. The right mix for a successful game.

Last, but by no means the least, Detroit Become Human follows a narrative-like style similar to The Wolf Among Us game with a choice based storytelling gameplay. Set in the future where human like robots are living with us, it follows the story of two android protagonists, each with their own perspective on the story. It has multiple endings based on the choices you make at each point.

Like any of the E3 2016 games mentioned in the list? Or do you think another game should have been in the list? Sound off in the comments below fellow gamers.