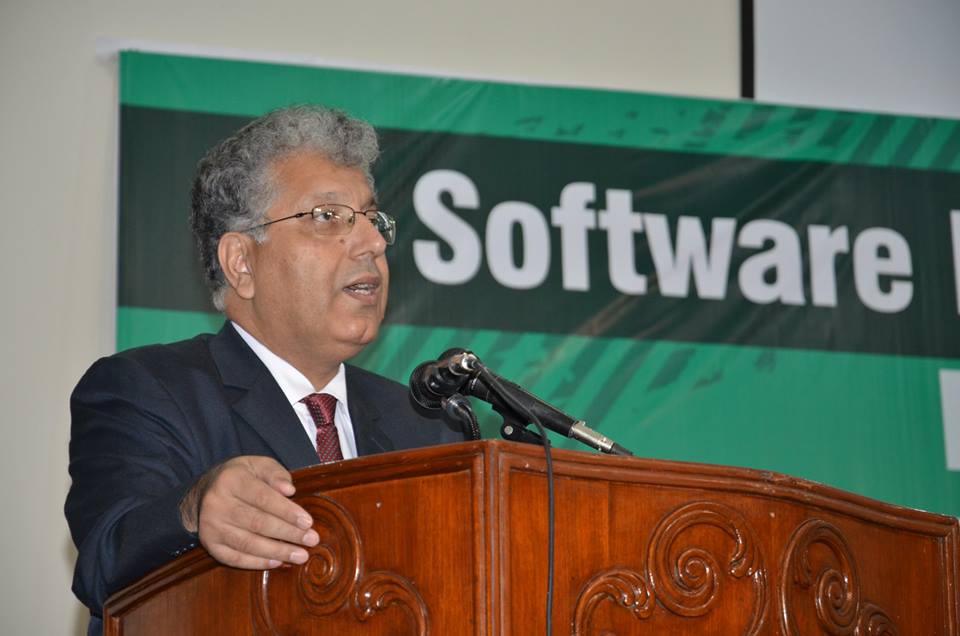 In a move that will be welcomed in Pakistan’s academic circles and beyond, the Chairman of Higher Education Commission (HEC) has announced the formation of the first government testing body called Education Testing Council (ETC).

ETC will be responsible for conducting free, standardized tests for universities admissions from January 2017 according to Dr. Mukhtar Ahmed, Chairman (HEC).

For students and those looking to apply for a government job, ETC is a godsend. Its free and will serve as a meritorious alternative to the National Testing Service (NTS).

Details about the Education Testing Council

HEC will conduct tests for undergrads initially, expanding the testing service for MS and PhD admissions later on. These tests will be valid for two years and will also help individuals apply for government jobs that require NTS qualification.

“The establishment of Council is part of Government’s efforts to achieve the targets of Vision 2025, which is a roadmap for country’s development in all spheres.” – Chairman HEC

All public and private universities of the country will be adopting ETC entry tests for admissions after the introduction of the testing service next year. This was stated by Chairman HEC as well.

The government will be taking care of the costs, with the test held twice a year for students.

The National Testing Service required a standard fee from students. Instead of serving the needs of students who wished to get ahead on merit, the NTS proved to be a money-maker for those at the helm of its affairs, leading to accusations of nepotism and corruption surrounding the testing service.

It is hoped that the ETC marks a new chapter in Pakistan as far as academia and merit is concerned, leading to greater transparency across the board. It can help Pakistan adopt a testing mechanism of international standard, hopefully increasing its current woeful ranking for higher education worldwide.