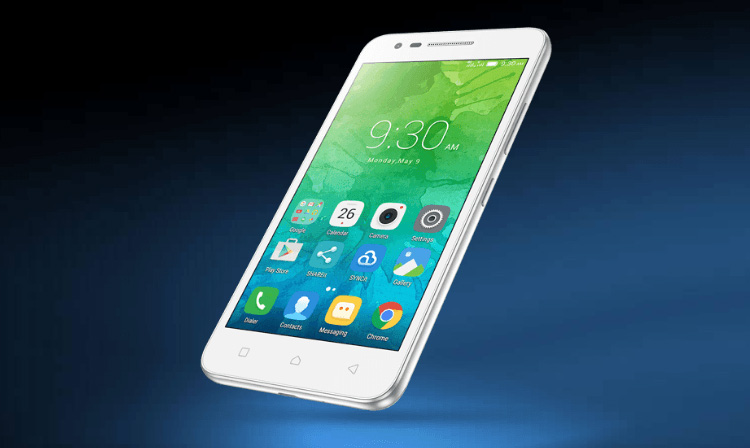 Lenovo is out with another smartphone, though just not the one we had expected. Said originally to be launched as this year’s Moto E, the Vibe C2 is anything but a Motorola phone though it still offers enough to be respectable in itself.

The phone has a 5-inch 720p display on the front, possibly with metal on its frame. The design is 8.5 mm thick.

Under the hood, you get a quad-core MT6735P processor with 1 GB of RAM and either 8 or 16 GB expandable internal storage. There’s a duo of 8 and 5 MP cameras on the front and back. Lenovo has also built-in Waves MaxxAudio technology for better sound. 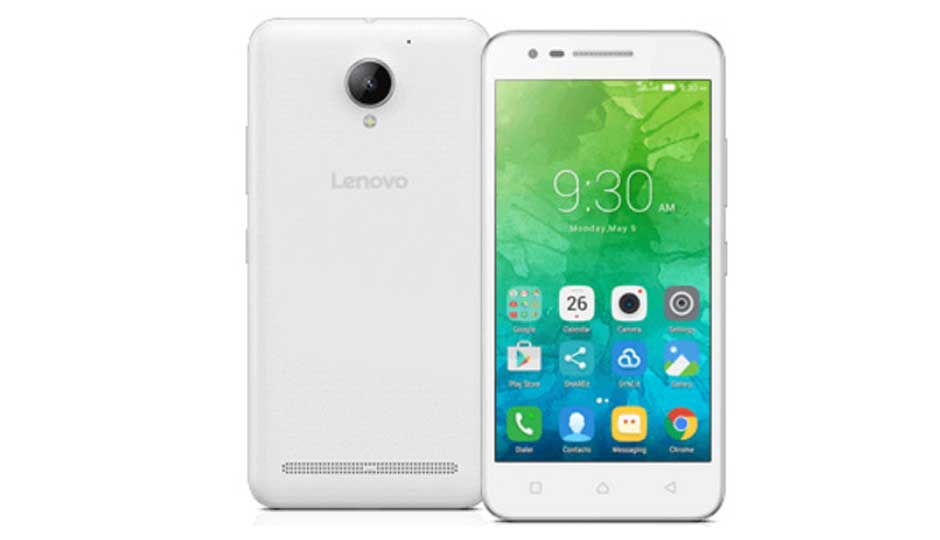 Connectivity options include 4G LTE as well as Dual micro-SIM card slots. You don’t get any fancy options such as NFC or the reversible Type-C however thankfully that’s not the point anyway. Battery is of a fairly decent 2750 mAh capacity.

Pricing and availability is not revealed yet though the last Moto E was launched for $150. Until then, stay tuned.