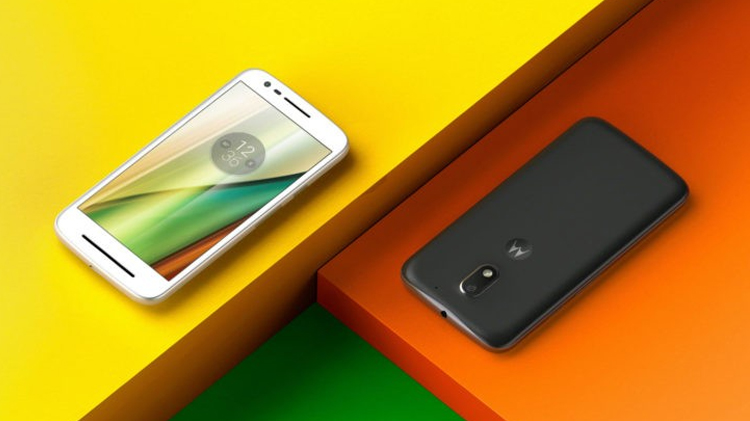 We asked for it and now we have it. Lenovo has taken the covers off one of its more important Smartphones of the year, the next Moto E phone and it has all the features of a reliable workhorse.

The display has graduated from a 4.5” panel to a 5” one. It packs 720p resolution and has a smudge-proof coating. The design also features water-repellant nano-coating so water splashes aren’t a concern.

Underneath, there is a quad-core processor, possibly a Snapdragon 410, with 1 GB RAM. Amount of storage is set at 8 GB, expandable. The back features an 8 MP camera with Flash and possibly 1080p video, while the front boasts a 5 MP camera of its own.

If you think you have heard these features before, you likely remember them from the G4 Play, which has almost entirely similar feature set. You can’t blame Lenovo for trying to keep the costs down, though.

As for the price, the Moto E3 will retail for 99 pounds, or $132. It will be launched in early September