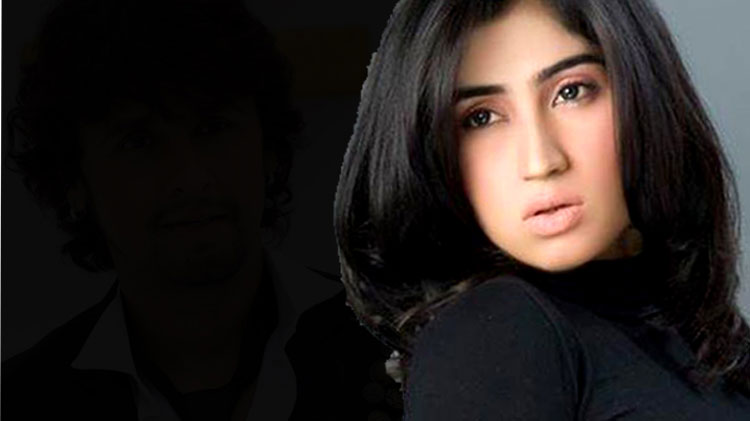 Reports are surfacing that Qandeel Baloch is no more. She was murdered by her brother over honor in Multan, media is reporting.

She is reportedly murdered for uploading pictures and videos on Social Media. She was asked to stop doing that, but the way Qandeel was — fearless and direct — her 30 years old brother shot her till she was dead last night.

Her body was recovered early in the morning.

Social Media, as one would expect, is shocked and sad over the news. Topic has in fact made it to top trends World Wide on twitter, with-in just 30 minutes. 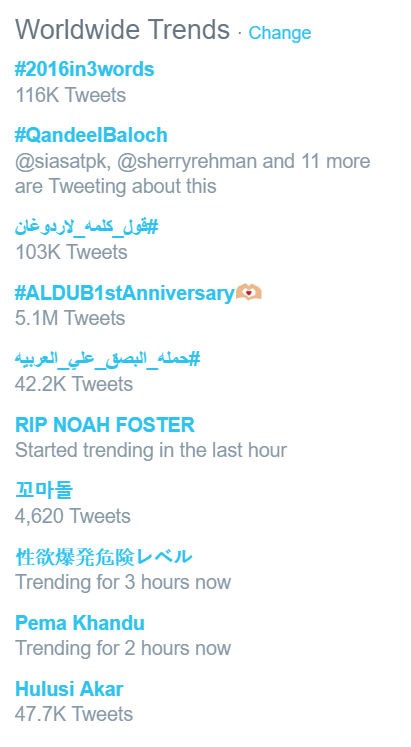 Whatever personal opinions people had on #QandeelBaloch-there is no justification for murder. Her brother should be hung!#RipQandeelBaloch😦

Media is totally responsible for it.
If agree ReTweet MUST#QandeelBaloch pic.twitter.com/cSnnagZCmN

If Fauzia had been loved & well kept by her brother and father, she would have never transformed to #QandeelBaloch https://t.co/bYxG97iy1n

None at all! #QandeelBaloch was no role model but she deserved a better, life and death. Strongly condemn! https://t.co/Tj5J8Kev9Y

When sisters start murdering their brothers for honor, this country's gonna run out of men pretty soon! #QandeelBaloch

Those cheering the murder here will be the first to howl when Sharmeen Chinoy makes a documentary about it. #QandeelBaloch

Clearly, every single soul on social media is saddened by the murder and the way Qandeel died. There are voices that killer — who ever he/she was — must be investigated, trialed and sentenced.