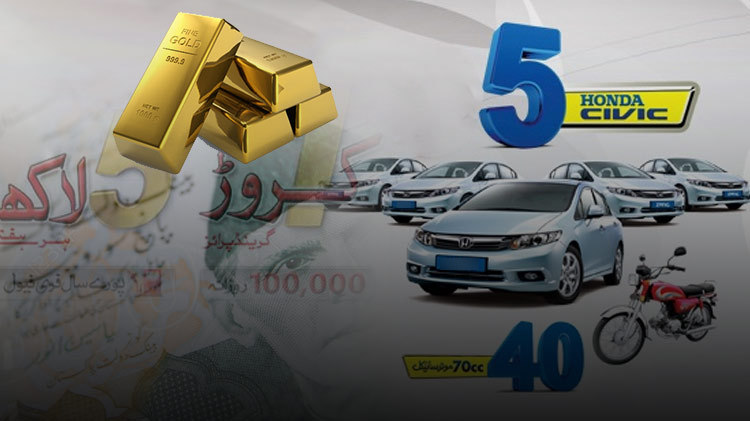 Prize schemes are nothing new to us, people have been scamming others on the landline as well before the advent of CLI phone sets.

A lot has changed since then and Supreme Court had barred any prize schemes for mobile phone users.

And now Chief Justice Anwar Zaheer Jamali of the Supreme Court has observed that telecom companies have not been following the law and are taking it as a joke by not adhering to court orders.

Justice Anwar mentioned during a court hearing of a contempt of court petition on disobeying court orders and swindling people of their money through prize schemes from different mobile service providers.

The court summoned a reply from the service providers and the PTA on this matter. The bench which heard the case consisted of two members, Justice Anwar Zaheer Jamali and Justice Tariq Pervez Khan.

The chief justice accused the companies of using various prize schemes for simple people who are enticed by the offers of winning millions and fall victim to them. He said that people receive a text message that asks them to dial a number to become a part of the prize scheme. Dialling the number costs them Rs 25 from their prepaid balance or is added in their postpaid bill.

He said that the companies have made billions of rupees through these prize schemes and despite court orders forbidding the use of these schemes, their use has continued.

The next hearing of this case has been adjourned until the first week of August.

Gullibility of the common man

Its suprising that people are still foolish/optimistic enough to fall victim to prize schemes like this. Its still no excuse for the mobile service operators to be using such petty schemes to fool people out of their money, especially when its illegal by court orders.