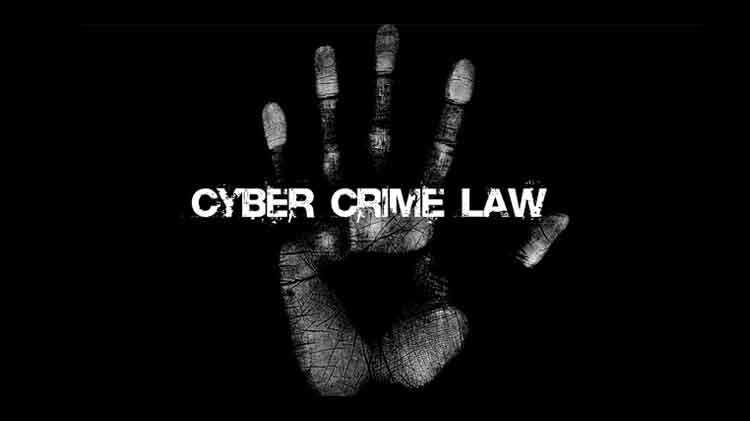 The Senate Standing Committee on Information Technology and Telecommunication is all set to pass the amended “Electronic Crime Bill 2016” on Monday, proposing a maximum punishment of 14 years with fine of Rs 50 million for cyber terrorism to deal with the growing cyber threats.

The amended Bill will be moved to Senate of Pakistan on Tuesday and will be passed from the House during the same week, told us sources who are directly aware of the situation.

It must be noted that bill must get passed from senate with-in next week or it will expire as Senate will meet again from August 18 for new session, when the deadline will lapse.

According to the amended Bill, it will also apply to any act committed outside Pakistan by any person if the act constitutes an offense under this Act and affects a person, property, information system, data or device located in Pakistan.

The committee met with Shahi Syed in the chair here on Friday to consider the prevention of Electronic Crimes Bill 2016.

Bill Must Get Passed Next Week or It May Lapse

It maybe recalled that different stakeholders — including social media and civil society  — had given written proposals/suggestions to the committee and it decided to consider and incorporate the recommendations that are appropriate by Monday next week.

Social activists are fearing that their concerns may largely remain unaddressed and amended bill won’t be any different from original bill.

However, some Senators raised serious concerns over the proposed legislation, while saying that common men has not been given due safeguards.

Senator Shibli Faraz said that the proposed legislation seems to be a sweeping one where no check has been made to protect general public rights.

Senator Fahatullah Baber raised concerns on the chapter dealing with international cooperation while saying that we should move very cautiously and safeguards are needed. He proposed that requests from outside world should come through a designated agency and should not be received through multiple agencies.

He further proposed only that Judiciary (High Court) should also be involved before releasing any requested information to an out-side country.

Baber further proposed that federal government should require the foreign governments, any foreign agency or any international agency to keep the information confidential or use it subject to some conditions.

He further proposed that all the requests should be routed through Foreign Office and Embassies while Attorney General should be bound to public that how many requests were received and how such requests were treated after every six months to avoid blackmailing through agencies.

Committee Chairman appreciated the efforts of the Ministry while saying that the law should have passed ten years ago; however, he said that it is still better to frame such law and overcome cyber crimes.

He said that such laws are the requirements of the age.

The committee also saw an awkward situation at one stage, when Committee Chairman and Senator Kareem Khawaja exchanged harsh words, and asked each others to shut their mouths and the former suspended the meeting.

Khawaja accused the chairman for supporting the IT ministry Bill blindly while ignoring his Bill. However Shahi Syed clarified that it was not his own Bill.

However other Senators went after and brought back both the legislators and resumed the proceeding of the committee.

The committee would meet again on Monday to finalize and pass the Bill.

Also Read: See What Cyber Crime Law Can Do to You