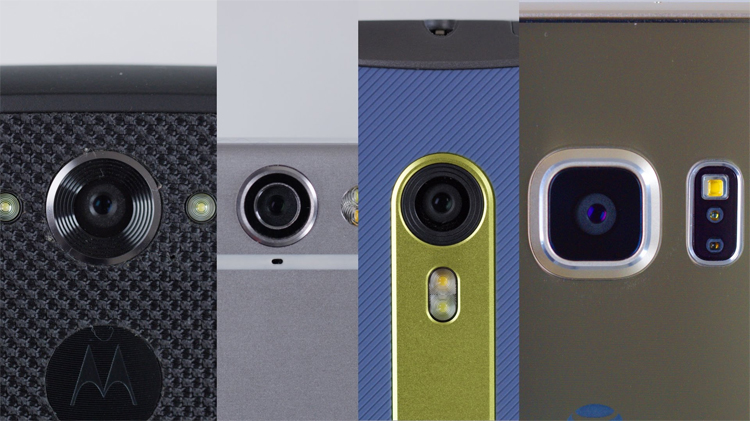 Smartphone cameras are the subject of debate everywhere you find smartphones. Majority of Pakistanis that own a smartphone think that the iPhone 6s has the best camera out there while some think Samsung’s Note series comes out on top.

To settle the debate, we put the bring you this detailed comparison of the best cameras on phones and their respective pros and cons.

Here’s the list of phones used in this comparison

Other phones such as the HTC 10 and LG G5 were not added to the list due to not being officially available in Pakistan.

For an in depth comparison, photo samples comparing the phones in the list are linked at the end of this comparison.

The S7 edge offers the best in terms of camera performance for the layman. The detail preservation of the shots taken by the S7 edge are the best in the category and is good even in low light conditions.

It offers the best autofocus compared with all the other phones in this comparison and is the fastest and the most accurate.

One of the best on the list, the iphones have been paraded for having the best cameras compared to other smartphones. This comparison aims to verify the opinion about whether its actually the best or not.

Huawei really outdid themselves when they revealed the new Nexus 6P last year. The camera was the same as in the Nexus 5X but it offered more in terms of performance and experience compared with its less expensive sibling. That doesn’t mean that its bad in any way, far from it. It was one of the best cameras on a phone in 2015. 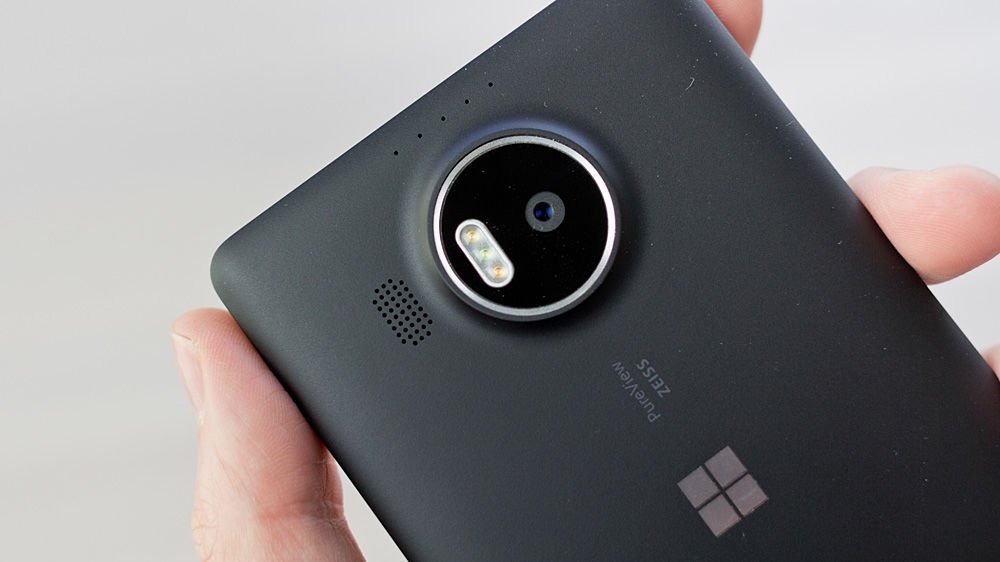 Although Windows phones are generally presumed dead in the market, Microsoft is still trying to offer better phones with a more refined OS which still lacks some must have features. The cameras were the one thing that the company boasted about in its latest offerings, the Lumia 950 and Lumia 950XL both of which offer the same camera with all the bells and whistles such as Optical Image stabilisation and triple LED RGB flash.

With its success with the Nexus 6P Huawei sought to add more accolades for itself in the camera department with the Huawei P9.

It features custom made dual 12 MP Leica lenses. One of the lenses is an ordinary 12MP lens while the other captures in just black and white. This is to capture upto 3 times more light for better low light photography and video recording.

You can also capture in just black and white, which results in true monochrome pictures unlike other smartphones which just remove the colors and with it the detail from the images.

HTC 10 and the LG G5 were omitted from this list, but that does not mean they are behind any of these phones in terms of image and video recording capabilities. HTC 10 even tops the list in the famous dxomark camera benchmarking website which ranks smartphones according to their cameras.

The LG G5 is also the best among these phones in capturing better detail in HDR images and is close to the sharpness and the level of detail offered by the Nexus 6P in terms of low light conditions.

For our final verdict, the Galaxy S7 edge wins in comparison with the smartphones in the list. This is because the level of detail it captures is unrivaled in most lighting conditions. The autofocus speed and the focus tracking is also the best in the category.

The other phones on the list are no losers and offer a level of quality and speed close to the Galaxy S7 edge.

For a more detailed comparison with photo samples from all the phones in the list, you can head to this website for a gallery of photos in different scenes and lighting conditions which put the cameras through every possible lighting/scene possible.

The images in the above mentioned website should be enough to prove which smartphone is the best.

Do you agree with the results? Are their other phones which deserved a mention? Share in the comments