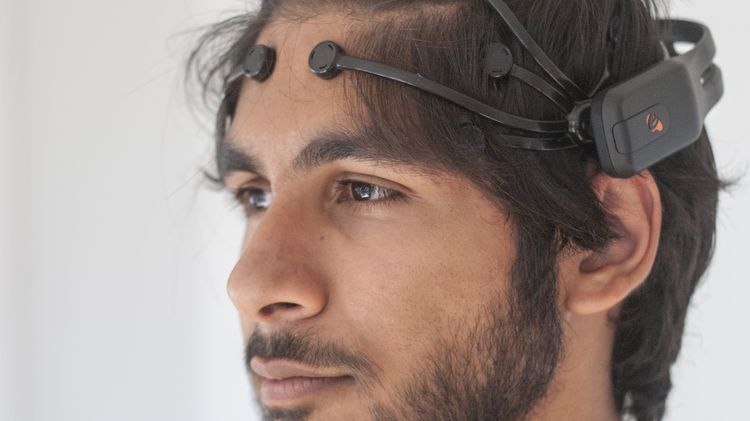 1RIC is a developer-cum-digital artist from Pakistan who uses the latest of technologies to create abstract art pieces which help him express his inner feelings.

Asad Malik is the force behind 1RIC, a digital art powerhouse talent that is making waves in the creative community.

When Asad was young and learning to code, he became fascinated with technology’s potential to create complexity. Since his early days, he has been developing products for the web and iOS.

When he enrolled in Bennington College, USA, he was exposed to the world of art. Under his artistic pseudonym he aims to develop art via latest technologies like brain-computer interfacing and augmented reality.

1RIC’s work also includes a publication, with teenage writers from over 70 countries. He also made it to Pakistan’s 25 Under 25 List two years in a row.

1RIC wanted to visualize his expressions. He thought telepathy via the latest technology would be a new dimension to the art world.

Inspired by the idea, he used existing brain scanning hardware to produce art which was more than just data. It helped him better express his mental states and emotions as art. 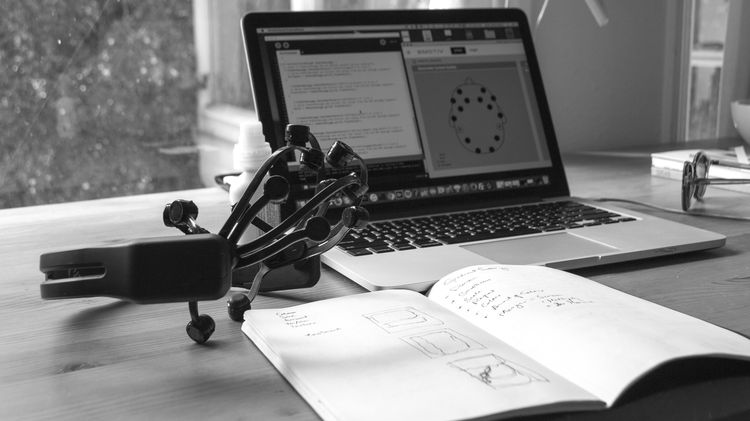 While in San Francisco, he developed the brain interfacing software which could be used to express emotions and mental states in an artistic form.

For this he used Emotiv EPOC, a wireless brain scanning gadget to get his brain’s EEG data. In simpler words, it lets him record his excitement levels, focus levels and facial expressions, all of them translated into works of abstract art.

The Creation of Aurellia, His Masterpiece

1RIC created Aurellia, a visual language which could communicate his brain’s thoughts and feelings to the viewers.

While living in the US, he used the gadget and Aurellia to record his brain activity while reading, watching or simply feeling something.

The software created an image every five seconds. Of all the images, 1RIC has chosen six portraits, which he thinks, define his expressions more accurately.

His collection of six portraits is called Aurellia (based on the visual program).

Is His Art for Sale?

1RIC is selling his art pieces as well. The limited edition canvas prints go for $1200 each while the smaller picture prints cost $120.

The developer-cum-artist can be reached at his Facebook page or his website. The six Aurellia portraits currently on display can be seen below: