Samsung’s new Note7 ditches the typical microUSB port for a new and reversible USB Type-C connector, a move which renders the older accessories including the Gear VR unusable (bar a highly inelegant solution).

As a result, Samsung is now outing a new version of the Gear VR, now with a Type-C port plus a few new cosmetic and performance boosts. 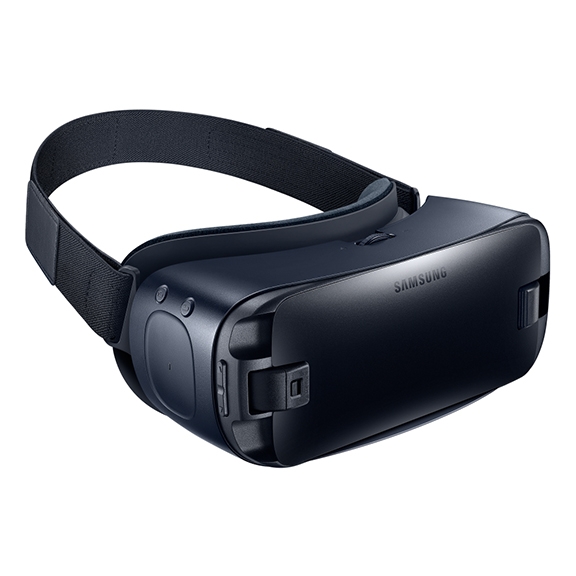 For one, it offers a wider field of view, 101 degrees vs 96 degrees, which should lead to a better experience. The model is now offered in blue to negate reflective issues with the white version and has a more comfortable padding around the face as well as longer head straps.

Samsung is also revamping the controls and touch. The trackpad is now sits flat on the right side. There’s a new Oculus Home button to bring you to Oculus Store.

While the headset is clearly made for the Note7 with a reversible Type-C connection, Samsung will bundle a tiny dongle with the new Gear VR. It is compatible with the same phones as before, namely the Galaxy S6 & S7 and their variants, and the Galaxy Note5.

While the Galaxy Note7 itself uses a similar screen as the Note5, and has an Exynos 8890 processor as the Galaxy S7, the clarity and power won’t be seeing a boost in this version.

Pricing is set at $100 like the previous versions, making it one of the more affordable VR solutions out there. It will begin shipping with the Note7 starting August 8.