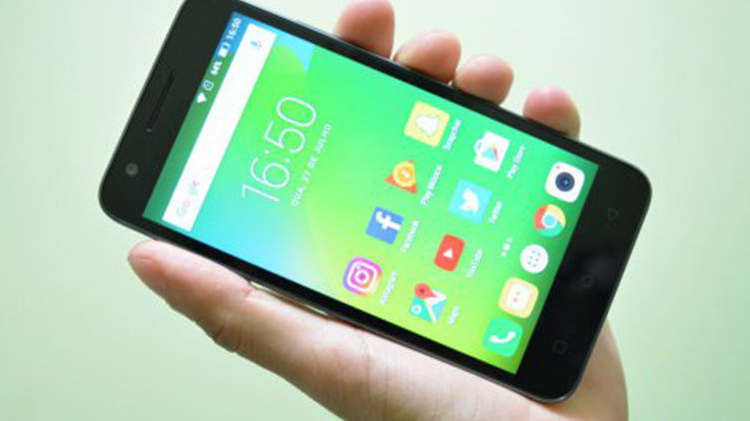 Lenovo has announced a new edition of the existing Vibe C2 phone, just a month after announcing it. Dubbed the Vibe C2 Power, the phone focuses on the battery life, instead offering a better 3500 mAh cell rather than 2750 mAh of the old phone.

The front still has the same 5-inch IPS display with 720p resolution. Under the hood sits a MediaTek MT6725P processor with four cores clocked at 1 Ghz.

There is a duo of 8/5 MP cameras on the back and front, respectively. Connectivity options include 4G LTE. The back is also home to a large loudspeaker.

Pricing details are not known but shouldn’t be much more than the $170 of the regular Vibe C2. It should hit retail soon. 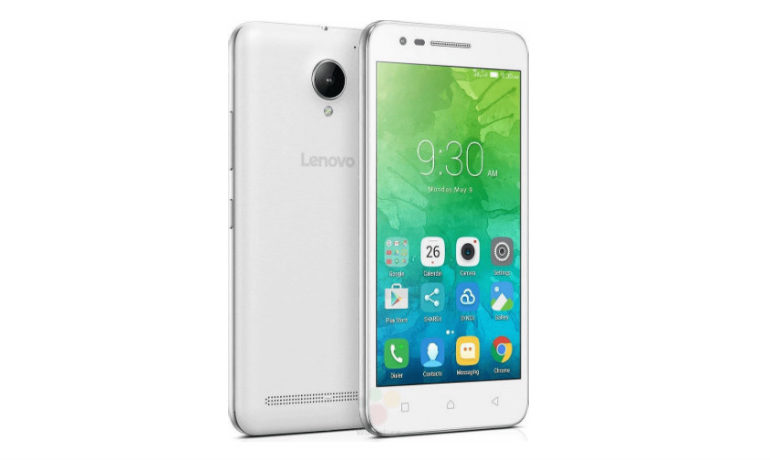