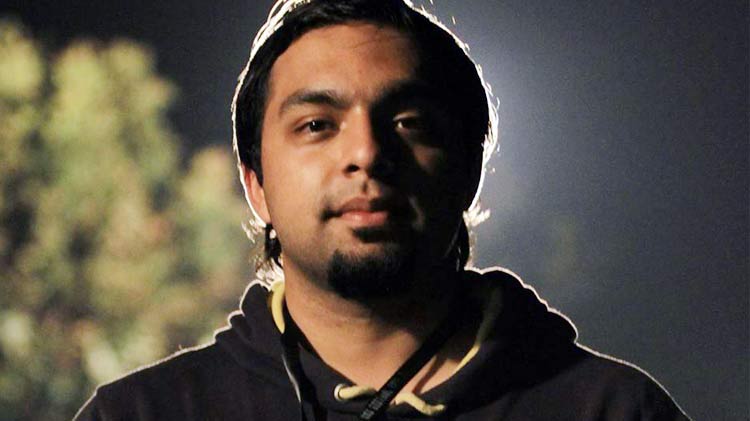 In news that might come as a shock to many, the gregarious public face of Travly, Talaal Burny, has left the startup to join Careem, we have checked.

Travly, a rickshaw hailing service that’s a darling in the local startup community, recently raised over $200,000 from CresVentures. Popular for its hyperlocalized marketing, the startup has been gaining steam and looking to expand beyond its native Lahore.

It was a personal choice. I am going to reveal the reason, even though many might disagree. I come from an educated and religious family. My mother did multiple istakhars and the outcome wasn’t positive. Hence, I had to follow it and respect the decision.

He laughed off rumors about a fallout and stressed that his departure was amicable. As you might expect after 6 years of grinding it together though, it wasn’t easy on anyone.

The day I left Travly was one of the worst days of my life. I’ve poured sweat and blood into it and it was like losing a child. The team was devastated since we are more like a family than anything. They understood though and so did Sir Faisal Sherjan, who has been like a second father to me.

Interestingly, Talaal received an offer from Careem after he quit his operational role at Travly. He cited the chance to work in the same vertical under the leadership of Junaid Iqbal, MD for Careem in Pakistan, as one of the reasons he accepted the Fleet Manager / Manager Special Projects role.

Regardless of the reasons behind the departure, both stated and unstated, there are questions going to be raised about the long term viability of startups in Pakistan. A co-founder leaving after a huge funding round doesn’t look good, either for the Travly or the startup ecosystem in the country. It also highlights the need for iron clad contracts with non-competes and other legalese that is standard in other developed markets.

It’s worth mentioning that this is the second case of Careem going after a talent within the same vertical. Madeeha Hassan, the pioneering founder of the popular but never quite mainstream Savaree, joined the company 4 months ago as Product Lead in an acquihiring.

Careem has been highly active in the Pakistani market and is coming fresh off the heels of a $60 million dollar capital injection at the tail end of 2015. Already a viable competitor to Uber in the Middle East, it has stepped up efforts after the latter’s entry into Pakistan.

Shoring up of talent and ample offline presence indicate that Careem is getting ready to go to war with Uber for the Pakistani ride hailing space. Could we see a more active Uber now that its Chinese woes are over? Only time will tell.

Oh and if you’re wondering if an operations role means an end to Talaal’s signature dank memes, unfortunately, it does. But we’re pretty sure that is only until the Careem social media team wanders off for a coffee and leaves their accounts unattended.