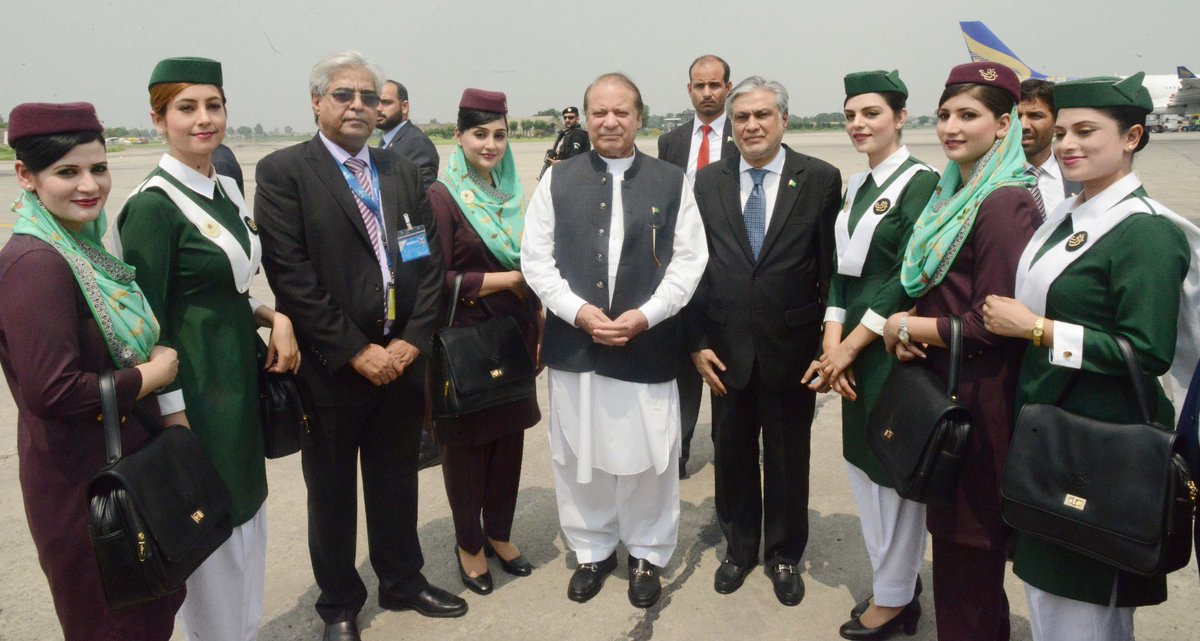 National carrier is hoping to revive its lost glory through this PIA Premium Service that will come with free limousine service for business class passengers from London’s Heathrow Airport.

Initially six flights per week are introduced from both Islamabad and Lahore to London with premium experience, better meals and extended in-flight entertainment.

In-line with international standards, each passenger will be able to enjoy separate entertainment system, display screen and controller for a range of in-flight entertainment collection.

PIA said that air fares will remain unchanged for now.

Mr. Sharif was explained about the PIA Premier Service and its facilities by CEO PIA. Mr. Ishaq Dar, Finance Minister, and Mr. Parvez Rashid, Information Minister, were also present at the occasion.

Prime Minister was also taken into the aircraft where he examined the service himself and greeted the passengers and crew.

PIA has said that its Premier Service will also be introduced for other routes including China.

Not to be mentioned, three A330 aircrafts are acquired through wet lease from Sri Lankan Airline.

PIA is expecting to get more A330 planes by early next year. 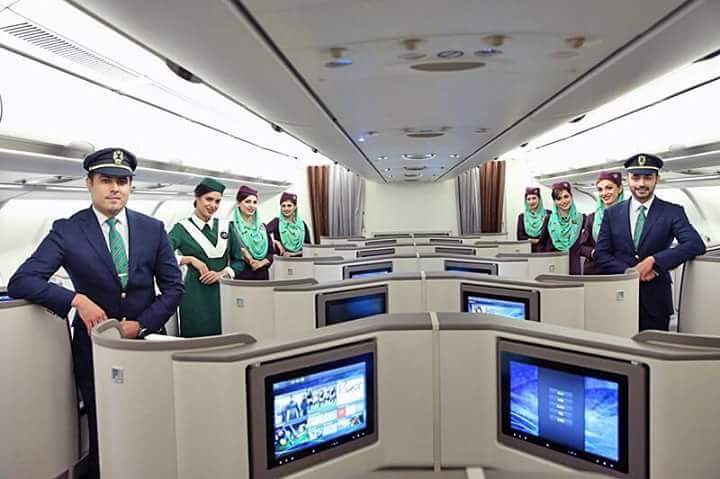 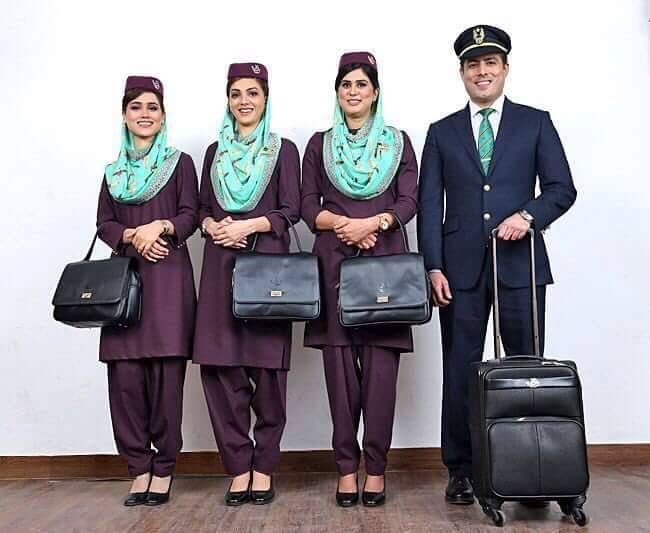