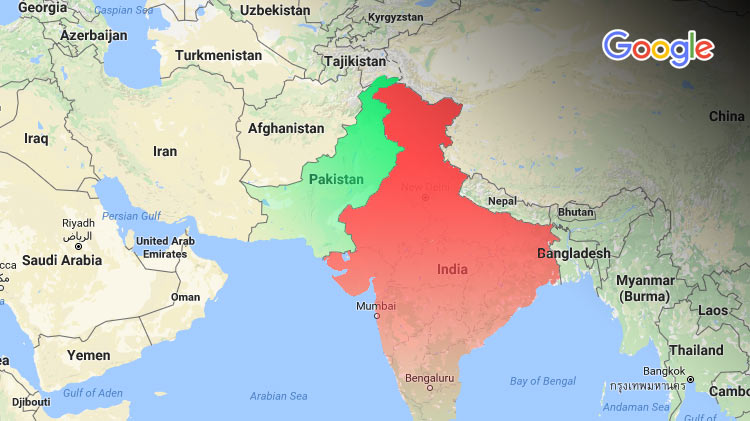 Yet another finding has revealed that Google — for its Indian version — is showing a major portion of Pakistan as a part of India.

We recently saw how Palestine remained an unnamed state and was shown as a part of Israel. Similarly, Gilgit Blatistan and Azad Kashmir region is now being shown as owned by India.

This version of the map is available on Indian Google Maps, i.e. when you access the mapping service through its Indian domain ‘co.in’.

You can see a snapshot of the map shown in the image below.

Even the K2, which is on the Pakistan-China border, is listed as a part of India. Among other skyscrapers, Nanga Parbat has also been transferred to India in the maps.

Some part of Kashmir is controlled by China, however, Chinese administered areas of Kashmir are also shown as part of India.

On the other hands, in the international version of Google Maps (the one which Pakistanis get), the whole area is shown in dotted lines. Even the Pakistan controlled region of Kashmir, i.e. Azad Kashmir, and Gilgit Baltistan have a dotted line around them, incorrectly suggesting that this is disputed area.

You can see a snapshot of the international version of the Google map below:

Google is clearly making a business-based decision for showing legal maps in countries where it is registered. India for example, where a local version is available, entire Kashmir — even the Pakistani and Chinese parts — are shown as part of India.

For Pakistan however, since they don’t have a registered office here, they are not obligated to show Pakistani controlled Kashmir as part of Pakistan.

Which is by the way a senseless decision. So for example if India claims to have control over Bangladesh — and if Google is registered in India, which it is — then will they show Bangladesh as part of India? Just because India thinks so and because they have registered presence in India?

Logically, Google Maps should show the Pakistan controlled area as part of Pakistan — at least for International version — and ideally for Indian version too. 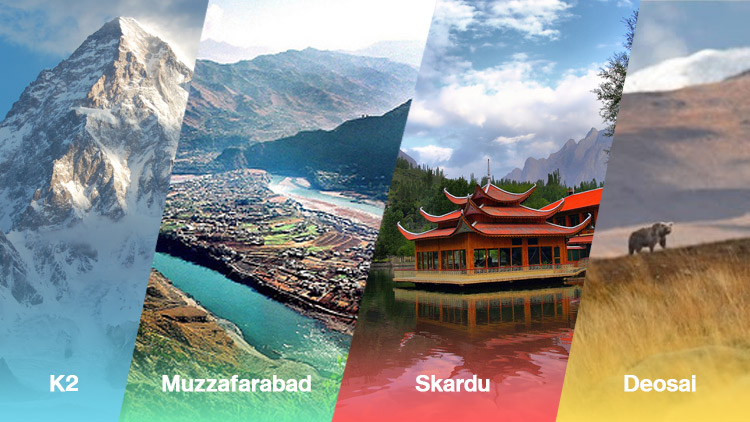 It would be appropriate for the Pakistani government to raise the issue with Google, that already offers Pakistani versions of all of its services except Maps.

If Google claims to be unbiased in the Pakistan-India matter, it should launch a Pakistani Maps version with our legal border marking.

You can view the Indian Google Maps here and the International version here.